Here’s why glucose makes you fat

Glucose is the energy that fuels cells and the body likes to store glucose for later use. 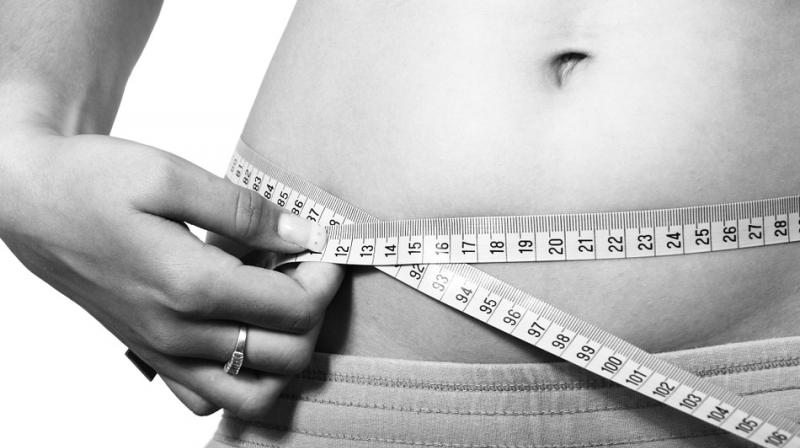 NAD+ is believed to play important roles in longevity, aging, and diseases ranging from eurodegenerative disorders to cancer. (Photo: Pixabay)

Washington DC: A team of scientists has explored the reasons behind why glucose is fattening.

According to the study conducted by the UT Southwestern Medical Center, the researchers found and examined specialised compartments inside the cell to reveal the role of a molecule termed NAD+ in turning on genes that make fat cells.

Glucose is the energy that fuels cells and the body likes to store glucose for later use. But too much glucose can contribute to obesity, and scientists have long wanted to understand what happens within a cell to tip the balance.

A Google search for NAD+ revealed that the molecule is found in every cell of the body and that some scientists believe that boosting its production may be tied to better health and to the slowing down of the aging process.

NAD+ stands for nicotinamide adenine dinucleotide. It's a molecule found inside cells in the body that helps transfer energy between molecules.

NAD+ is believed to play important roles in longevity, aging, and diseases ranging from eurodegenerative disorders to cancer.

Biologists examined individual compartments inside cells that house NAD+ molecules to determine how they control genes that are essential to the fat-storing process - knowledge that could help in a wide range of ailments, including metabolic disorders, neurodegenerative diseases, inflammation and aging, and cancer.

"This compartmentalisation ends up having profound effects on gene expression in the nucleus, as well as metabolism in the cytoplasm (the jellylike substance outside the cell's nucleus)", said W. Lee Kraus, the senior author on the research. "We found that these processes play key roles in fat cell differentiation and in cancer cells."

"The previous thinking in the field was that NAD+ was evenly distributed throughout cells and moved freely between different subcellular compartments," said Kraus. "We showed that NAD+ is actually compartmentalised - there are separate nuclear and cytoplasmic pools of NAD+ whose levels change under certain cellular conditions."

Accounting for the levels of NAD+ biosynthesis separately rather than in their totality helped increase the understanding of the biology involved, said first author Keun Ryu.

"Our study provides a new understanding of NAD+ biology," he said.