Antidepressants could possibly cure a wider range of diseases

Some antidepressants may provide treatment for multiple infectious diseases. 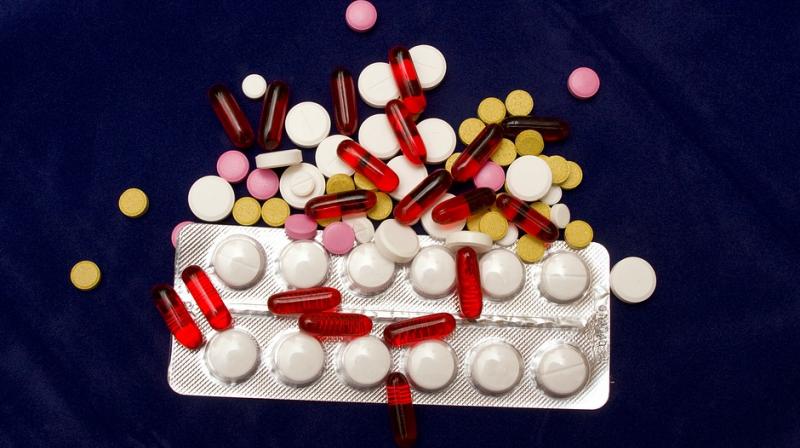 FIASMAs have been used to treat a wide variety of conditions and diseases. (Photo: Representational/Pixabay)

Washington: Researchers have claimed that certain antidepressants could possibly be used to treat a wide range of diseases caused by bacteria living within cells.

"Antibiotic options for diseases caused by intracellular bacteria are limited because many of these drugs cannot penetrate our cell membranes. In essence, the bacteria are protected," said Jason Carlyon, lead researcher of the study.

Tetracycline antibiotics are most commonly prescribed to treat intracellular bacterial infections because they can cross cell membranes to reach the microbes.

However, tetracyclines can cause allergic reactions in some patients and physicians advise against their use by pregnant women and children due to undesirable side effects. Additionally, antibiotic resistance in some intracellular bacteria has been reported.

"It would be highly beneficial to have a class of drugs to treat such diseases in patients for whom tetracyclines are contraindicated," Carlyon said.

"These drugs could provide an alternative to antibiotics or can be used in conjunction with them as an augmentation approach to treat infections that typically require prolonged courses of antibiotic therapy, such as those caused by Chlamydia pneumoniae and Coxiella burnetti," added Carlyon.

FIASMAs ultimately disrupt how cholesterol, a key nutrient utilised by many intracellular pathogens, traffics inside cells to alter bacterial access to the lipid.

Next, they extended their observations to demonstrate that FIASMA treatment killed the Q fever agent, Coxiella burnetii, and partially inhibited chlamydial infections in cell culture.

"Since FIASMAs influence cholesterol trafficking in the cell and cholesterol plays a role in so many facets of our biology, they have been used to treat a wide variety of conditions and diseases," Carlyon said.

He added that the effect of FIASMAs on intracellular cholesterol ultimately bypasses the need to directly target the bacteria.

"What is so exciting about this study is that the class of drugs we evaluated targets an enzyme in our cells regulating cholesterol, not the bacteria," Carlyon said.

"I do not envision the pathogens being able to develop resistance to this treatment because it is targeting a host pathway that they very much need to grow and survive inside of the body," Carlyon added.