Research adds to growing evidence that the overall health effects of a changing climate are likely to be overwhelmingly negative. 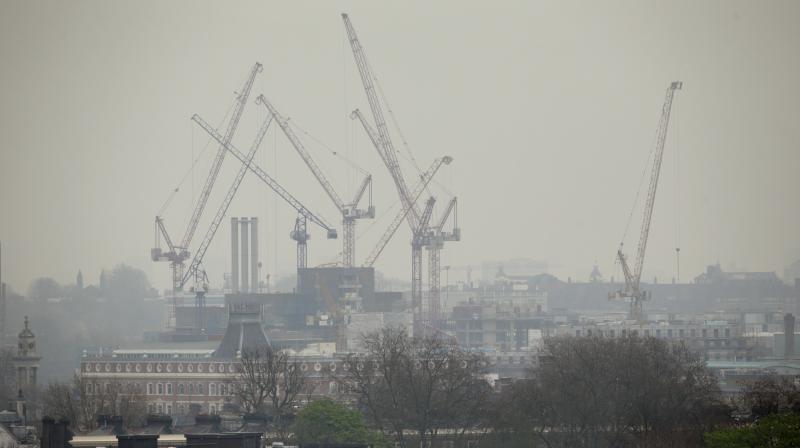 Washington: Climate change may increase the number of air pollution-related deaths globally by 60,000 in 2030 and 2,60,000 by the end of this century, if left unaddressed, a study warns.

The study by researchers at University of North Carolina (UNSC) at Chapel Hill in the US adds to growing evidence that the overall health effects of a changing climate are likely to be overwhelmingly negative.

It is also the most comprehensive study yet on how climate change will effect health via air pollution, since it makes use of results from several of the world's top climate change modelling groups, researchers said.

"As climate change affects air pollutant concentrations, it can have a significant impact on health worldwide, adding to the millions of people who die from air pollution each year," said Jason West, who led the research at UNC-Chapel Hill with former graduate student Raquel Silva.

Locations that get drier may also have worse air pollution because of less removal by rain, and increased fires and windblown dust.

As trees respond to higher temperatures, they will also emit more organic pollutants.

West and Silva used an ensemble of several global climate models to determine the number of premature deaths that would occur due to ozone and particulate matter in 2030 and 2100.

For each model, the team assessed the projected changes in ground-level air pollution that could be attributed to future climate change.

They then overlaid these changes spatially on the global population, accounting for both population growth and expected changes in susceptibility to air pollution.

West and Silva found that climate change is expected to increase air pollution-related deaths globally and in all world regions except for Africa.

Specifically, five out of eight models predicted there will be more premature deaths in 2030, and seven of nine models in 2100.

"Our finding that most models show a likely increase in deaths is the clearest signal yet that climate change will be detrimental to air quality and health," said West.

In addition to exacerbating air pollution-related deaths, climate change is expected to affect health through changes in heat stress, access to clean water and food, severe storms and the spread of infectious diseases, researchers said.

The study was published in the journal Nature Climate Change.