The surgery managed to remove the tumour and save his life but triggered weight gain that may prove fatal. 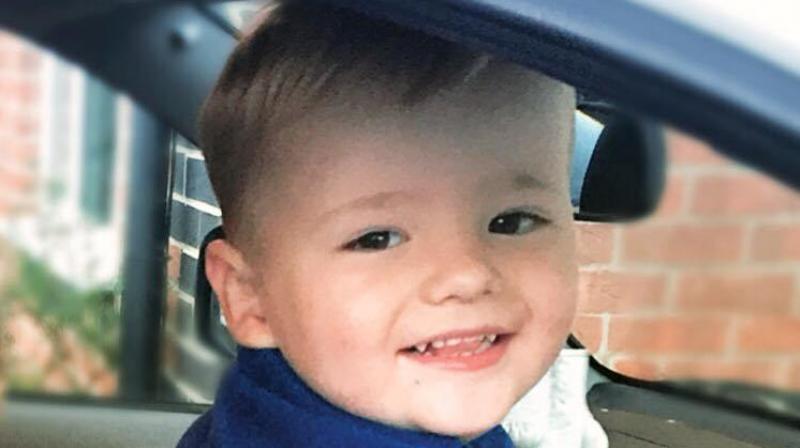 The fat in his body is already taking a toll on his liver and heart (Photo: Facebook/Abby Clare Hunt)

Fighting a brain tumour and managing to survive is a herculean task especially when a toddler has to battle a deadly condition. But for a child in Hampshire, the ordeal doesn’t seem to end as he faces another fatal condition after successfully beating a tumour.

While the surgery for brain tumour did save Freddie Hunt’s life, it triggered a condition called hypothalamic obesity which causes him to gain weight at an alarming rate. He isn’t able to walk after his stomach began to bloat just 20 days after the operation, and the rapid weight gain threatens his life.

The disorder causing Freddie to put on 19 kg in just six months may have been caused during an invasive procedure which removed 90 percent of a fist sized tumour from his brain and may have damaged a nerve.

Freddie is blind in one eye and bound to a couch as the fat in his body has already begun to cause strain to his liver and heart. His parents are desperate for a cure as they are willing to try even unlicensed drugs to save their child.

The nerve that was damaged during the surgery controls the body’s metabolism and this seems to be the reason behind the drastic weight gain that has left the child weighing almost 40 kg at a very young age.