Lung cancer mortality rate among women may spike by 40%

Meanwhile, the global age-standardized breast cancer mortality rate is projected to decrease by 9%. 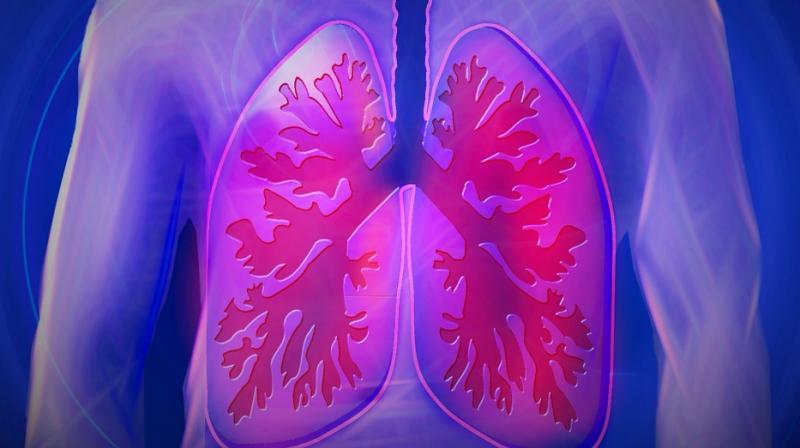 Washington: In an alarming new research study, researchers have stated that lung cancer mortality rates among women could increase by 43 percent by 2030.

The findings are according to an analysis of data from 52 countries. The global age-standardized breast cancer mortality rate is projected to decrease by 9 percent in the same time frame.

"Different timelines have been observed in the tobacco epidemic across the globe," said study author Jose M. Martinez-Sanchez.

"This is because it was socially acceptable for women to smoke in the European and Oceanic countries included in our study many years before this habit was commonplace in America and Asia, which reflects why we are seeing higher lung cancer mortality rates in these countries."

"Breast cancer is associated with many lifestyle factors," Martínez-Sanchez explained.

"This research is particularly important because it provides evidence for health professionals and policymakers to decide on global strategies to reduce the social, economic, and health impacts of lung cancer among women in the future," said Martínez-Sanchez.

The findings appear in the journal Cancer Research.