Obesity and sedentary activity may be higher among LGBQ youth. 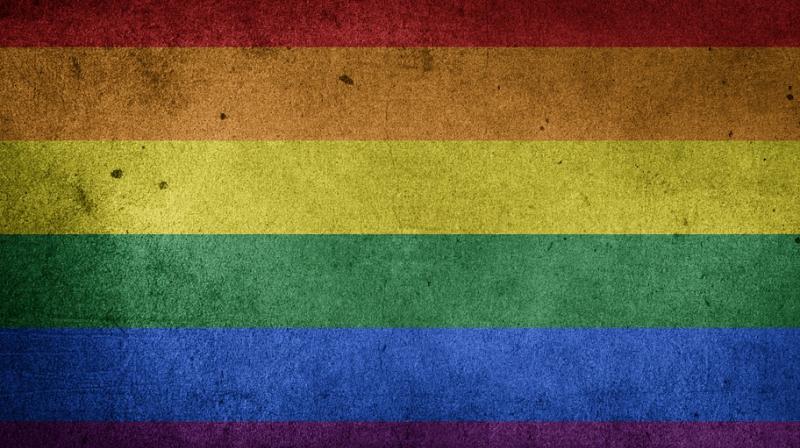 Washington: Diabetes risk is higher among Lesbian, Gay, Bisexual and Questioning (LGBQ) teens as compared to heterosexual teens, according to a study.

The Northwestern Medicine study is among the first of its kind to examine how health behaviours linked to minority stress - the day-to-day stress faced by stigmatised and marginalised populations - may contribute to the risk of poor physical health among LGBQ youth.

* Obesity and sedentary activity may be higher in this population because lesbian, gay, bisexual and questioning youth are subjected to minority stress, Beach said.

"Many of these youth might be taking part in sedentary activities - like playing video games - to escape the daily stress tied to being lesbian, gay, bisexual or questioning," Beach said. "Our findings show that minority stress actually has a very broad-ranging and physical impact."

Additionally, cultural and environmental factors may be at play.

"Previous research has shown that body image and standards of beauty might be different among LGBQ compared to heterosexual populations," Beach said. "We know very little about the physical environments of LGBQ youth. Are these youth less likely to live in areas that are safe for them to be active? We just don't know."

These findings should not be viewed as a "doomsday" for this population, Beach said. Instead, she believes this is an opportunity to improve the health of sexual minority and questioning youth.

Teachers, parents and physicians should work together to ensure these youth have the tools they need to stay healthy, Beach said. Family support and identity affirmation - developing positive feelings and a strong attachment to a group - have been consistently linked to better health among LGBQ youth.

"In addition to providing an overall supportive environment, parents should consider asking their children, "Have you been physically active today? Are you active in gym class? Can we do something today to be active together?" And parents should be proactive at doctor appointments and ask the doctor to screen for physical activity, screen time, diet and their child's weight," Beach concluded.

The study was published in the journal Pediatric Diabetes.