One episode of postpartum depression raises likelihood of more

About 5 percent to 15 percent of all mothers are diagnosed with depression after giving birth. 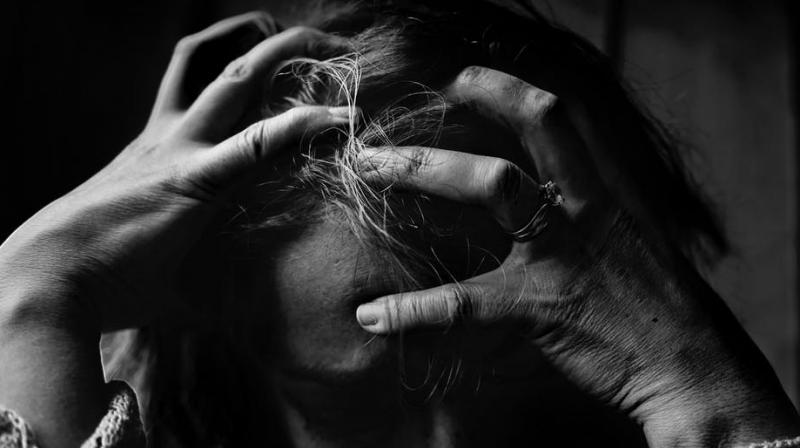 About 5 percent to 15 percent of all mothers are diagnosed with depression after giving birth. (Photos: Pexels)

Depression after giving birth is rare among women with no history of psychiatric disorders, but once “postpartum depression” occurs, the odds are much higher that it will happen again after subsequent births, researchers say.

Among more than 450,000 first-time mothers in Denmark with no prior bouts of depression, less than 1 percent had postpartum depression after giving birth. But those who did were 27 to 46 times more likely to experience it again after later births, researchers found.

Overall, about 5 percent to 15 percent of all mothers are diagnosed with depression after giving birth, the study team notes in PLoS Medicine. A history of psychiatric disorders before giving birth increases the risk of postpartum depression significantly.

The researchers analyzed data on 457,317 Danish women who had their first babies between 1996 and 2013 and had no history of hospital visits for psychiatric problems or use of antidepressants. During the study, the women had a total of 789,068 births.

Just 0.6 percent of the births were associated with treatment for postpartum depression. The treatment was relatively short in most cases.

The findings underline the seriousness of first-time postpartum depression and the need for both primary and secondary preventive measures, Rasmussen said.

“As for all women contemplating to have more children, social support from the spouse and surroundings is very important - probably even more so for women with a previous history of postpartum AD,” she said.

In some women, preventive medication or psychotherapy might be relevant, Rasmussen added.

The report is both reassuring and concerning, said Dr. Jonathan Alpert, chair of the Psychiatry and Behavioral Sciences department at Montefiore Health System in New York, who was not part of the study.

“It is reassuring in finding that for fewer than 1 in 100 women does postpartum depression serious enough to require antidepressant medications and/or hospital admission represent their first psychiatric episode.” It’s also reassuring that the risks are relatively low for women without a prior psychiatric history, he said.

“Although postpartum blues or transient moodiness and tearfulness after delivery are common occurrences, persistent depressed mood, severe mood swings, or distorted thinking are signs of needing help right away,” he said.

Women should contact their obstetrician right away for an evaluation and possible treatment such as antidepressants or psychotherapy Alpert said. “Any woman who has thoughts of harming herself or her baby should seek emergency help immediately.”

Reliable sources of online information about postpartum depression and related topics such as risks of antidepressants during pregnancy include postpartum.net, sponsored by Postpartum Support International, and womensmentalhealth.org, sponsored by the MGH Center for Women’s Mental Health, Alpert said.