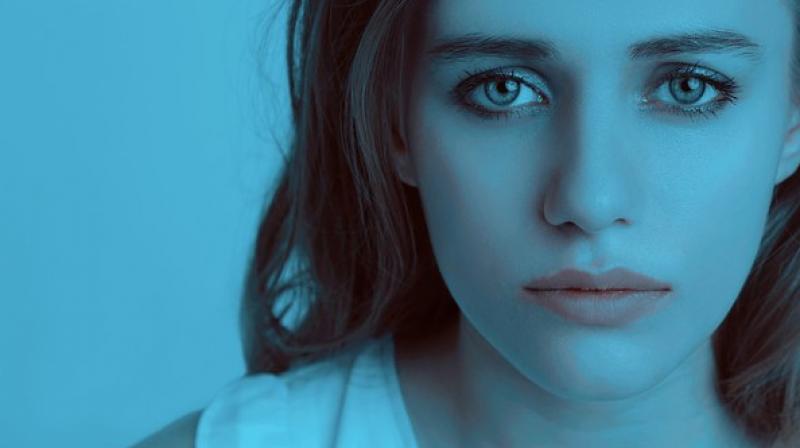 The study also showed that women with a history of infertility have a 20 per cent increased risk of cancer- related mortality. (Photo: Pixabay)

Women with a history of infertility are at a significantly increased risk of early death, a study has warned.

The study also showed that women with a history of infertility have a 20 per cent increased risk of cancer- related mortality.

"Though we cant yet explain the association between infertility and mortality, it is possible that the condition may be an early indicator of either endocrine or inflammatory disruption that over time, leads to long term health issues such as malignancy or diabetes," said Stentz.

Researchers examined data from the 78,214 women enrolled between 1992 and 2001, who were followed for 13 years, or until study withdrawal or death.

They examined the effect of self-reported infertility - inability to conceive for one year or greater - on all causes of mortality and primary cause of death.

Infertility was reported in 14.5 per cent of the study population. At the completion of follow up, infertile women were 10 per cent more likely to be deceased when compared to women who were able to get pregnant more easily.

When examining reproductive cancers, researchers found that while patients with infertility were 44 per cent more likely to die of breast cancer, infertility was not associated with an increased risk of ovarian cancer or death from ovarian or endometrial cancers.

Additionally, individuals with infertility were 70 per cent more likely to die from diabetes, despite both groups of women having a comparable prevalence of diabetes.

"The results raise significant questions over the long- term effects of infertility and whether it is infertility itself or an underlying condition that predisposes an individual to infertility that drives these increased risks," Stentz said.

However, since infertility is diagnosed during a womans reproductive years, typically many years before the end of life, a correlation between fertility and health can be challenging to study on a population level because of the amount of time that is needed to follow these patients.