The reason for this was that Dr Vasquez hadn’t seen scans that showed Pacheco as having a pelvic kidney due to a birth defect. 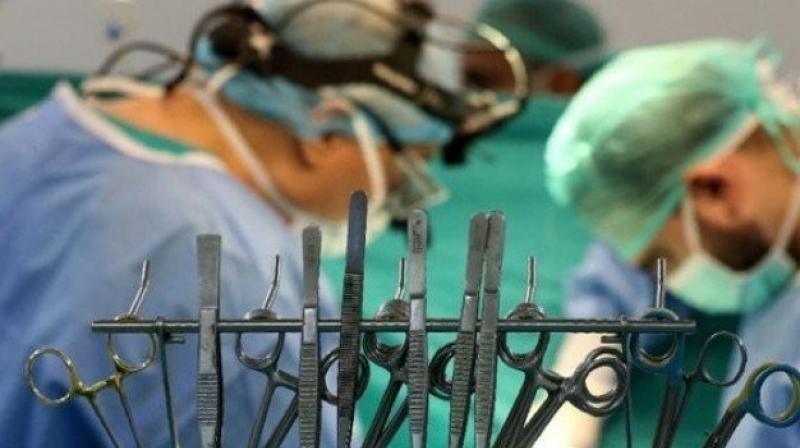 When he was supposed to move aside he spotted a mass in the pelvis and declared an emergency (Photo: AFP)

Kidneys are vital organs important for people to have a healthy life and need to be looked after. Medical negligence has been known to cause inconvenience to people and at times it may have grave consequences.

In another such shocking incident, a surgeon wrongly removed a woman’s kidney after mistaking it for a tumour. Maureen Pacheco was suffering from back pain following a car accident years back and decided to opt for surgery.

Dr Vasquez recommended fusing her bones together which would be done by an orthopaedic surgeon after he opens her up. But when he was supposed to move aside he spotted a mass in the pelvis, declared an emergency and proceeded to remove the woman’s kidney.

The reason for this was that Dr Vasquez hadn’t seen scans that showed Pacheco as having a pelvic kidney due to a birth defect. She was informed about it when she woke up and a legal battle followed.

Although it was settled for $500000, the woman is now at risk of chronic kidney disease and renal failure as she struggles to live with one kidney.