It has long been known that many people with HIV also experience negative cognitive symptoms, such as depression and forgetfulness. 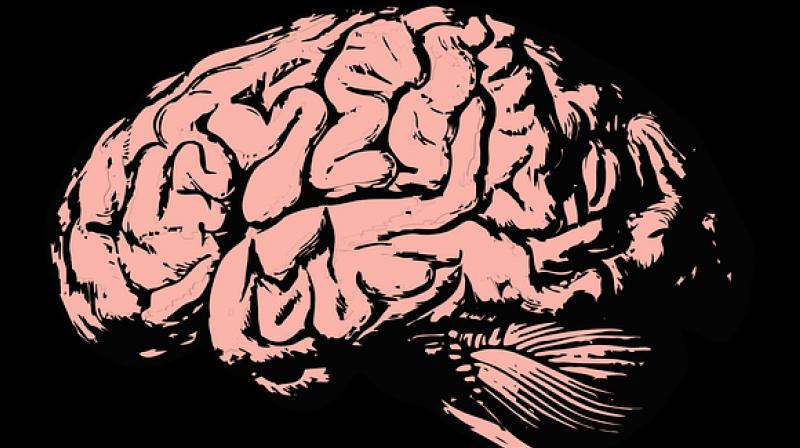 It has long been known that many people with HIV also experience negative cognitive symptoms, such as depression and forgetfulness. (Photo: Pixabay)

Human immunodeficiency virus (HIV) directly impacts the brain in the early stages of the infection, according to a study.

It has long been known that many people with HIV also experience negative cognitive symptoms, such as depression and forgetfulness, researchers said.

However, it was unclear whether it was caused by such patients' physical illness, or whether the virus had a direct effect on the brain, they said.

"Our research shows that HIV does have an impact on the brain and that these low-grade cognitive symptoms are likely not just function loss due to patients feeling sick, tired or depressed," said Stefan du Plessis, from Stellenbosch University (SU) in South Africa.

Using functional magnetic resonance imaging (fMRI) technique, researchers compared the brain activity of people with HIV to those without HIV while they performed certain tasks designed to stimulate specific regions of the brain.

HIV-positive study participants were in good physical and mental health, did not abuse drugs, and had not yet started on antiretroviral treatment (ART).

The researchers found that these participants had a decreased blood flow in the striatal region of the brain while performing tasks involving higher motor functions.