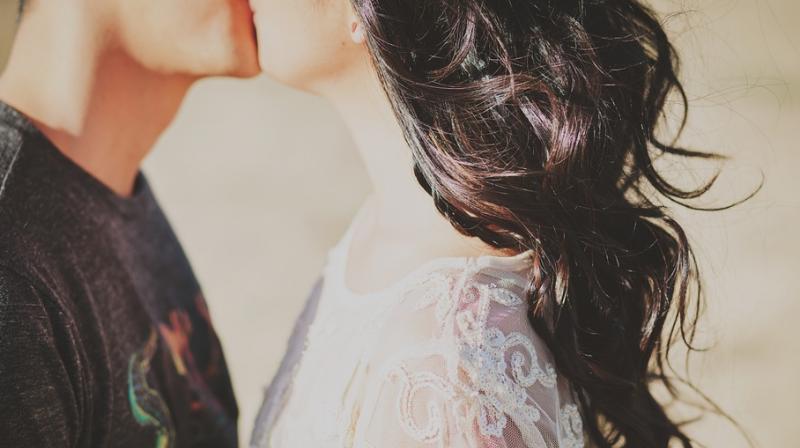 Many partners have an excessive need for sex that might not be met by their partners. (Photo: Pixabay)

People’s sex lives are often very complicated because of the lack or excessive need of sex. The latter is now a more familiar medical problem. Doctors have found that there are reasons that people can have an excessive need for sex and it is quite known today.

According to an article by Joachim Osur for the Daily Nation, an unusually high sexual desire can occur due to a variety of reasons in a person who faces it. Excessive levels of testosterone are one of the causes for a high sexual desire. The hormone is responsible for sexual desire in both men and women and with high levels the person feels a regular need to have sex, which may not be understood by the opposite sex.

Mood disorder or bipolar disorder is another major reason that doctors associate with excessive sexual desire. People often get into a depression, which alternate with manic tendencies and tends to be very active and hypersexual.