Researchers suggest that perfectionism entails "an irrational desire to achieve along with being overly critical of oneself and others." 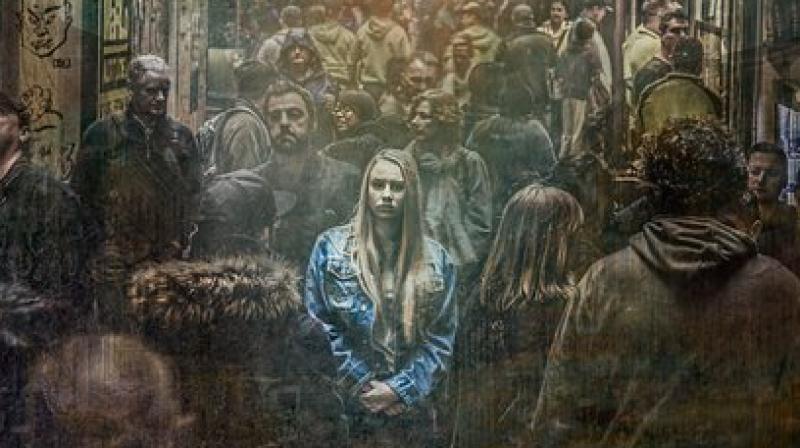 The study is the first to examine group generational differences in perfectionism. (Photo: Pixabay)

Perfectionism - the craving to be perfect in body, mind and career - has significantly increased among today's college students compared with previous generations, and may be taking a toll on their mental health, a study suggests.

The study is the first to examine group generational differences in perfectionism, according to Thomas Curran from the University of Bath in the UK.

Researchers suggest that perfectionism entails "an irrational desire to achieve along with being overly critical of oneself and others."

They analysed data from 41,641 American, Canadian and British college students from 164 samples who completed the Multidimensional Perfectionism Scale, a test for generational changes in perfectionism, from the late 1980s to 2016.

They measured three types of perfectionism: self-oriented - an irrational desire to be perfect; socially prescribed - perceiving excessive expectations from others; and other- oriented - placing unrealistic standards on others.

The study, published in the journal Psychological Bulletin, found that more recent generations of college students reported significantly higher scores for each form of perfectionism than earlier generations.

The rise in perfectionism among millennials is being driven by a number of factors, according to Curran.

For example, raw data suggest that social media use pressures young adults to perfect themselves in comparison to others, which makes them dissatisfied with their bodies and increases social isolation.

The drive to earn money, pressure to get a good education and setting lofty career goals are other areas in which todays young people exhibit perfectionism.

In another example, Curran cited college students drive to perfect their grades and compare them to their peers.

These examples represent a rise in meritocracy among millennials, in which universities encourage competition among students to move up the social and economic ladder.

"Young people are responding by reporting increasingly unrealistic educational and professional expectations for themselves. As a result, perfectionism is rising among millennials," he said.

The increase in perfectionism may in part be affecting the psychological health of students, said Andrew Hill, PhD, of York St John University in the UK, citing higher levels of depression, anxiety and suicidal thoughts than a decade ago.