There may soon be cure for baldness, says study

Skin patches with hair follicles are created in the lab using stem cells from mice. 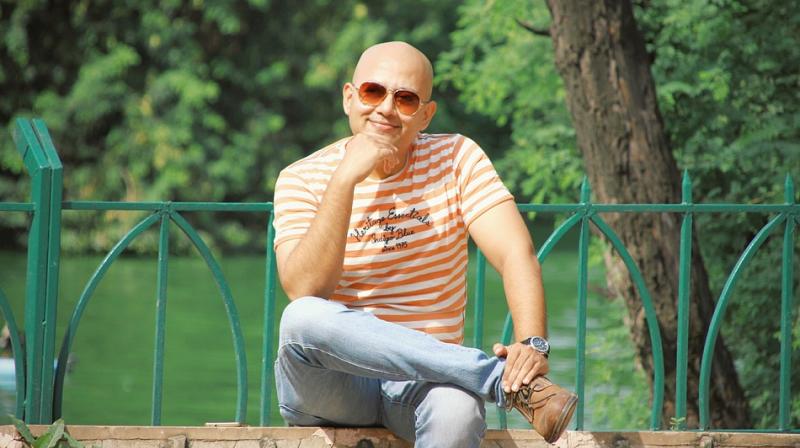 The researchers used stem cells from mice, and grew both upper and lower layers of skin, which developed hair follicles as they would in a mouse’s body. (Photo: Pixabay)

A cure for baldness has moved closer to reality after researchers were able to create ‘hairy skin’ in the lab for the first time.

The researchers used stem cells from mice, and grew both upper and lower layers of skin, which developed hair follicles as they would in a mouse’s body.

The lab-grown skin tissue more closely resembles natural hair than any previous models, and could be used in trials of baldness-treating drugs.

The study, conducted by the Indiana University School of Medicine in Indianapolis, is a breakthrough which will shed first light on hair growth,

Stem cell therapy has been suggested as a possible future treatment for hair loss for years.

Although various methods of generating skin tissue have already been developed, their ability to imitate the real thing has consistently fallen short.

Skin consists of 20 or more cell types and the present models only contain five or six where none are capable of hair growth.

The stem cells he used can theoretically turn into any organ, but the researcher aimed to create tiny versions of the inner ear to treat deafness.

After his team discovered they were generating skin cells in addition to inner ear tissue, they decided to try to coax them into sprouting hair follicles.

The research, published in Cell Reports, found a single skin 'bud' developed in culture can give rise to both the upper and lower layers of skin, known as the epidermis and dermis respectively.