Sugar-free sweeteners may help cut off sugar but no evidence in losing weight. 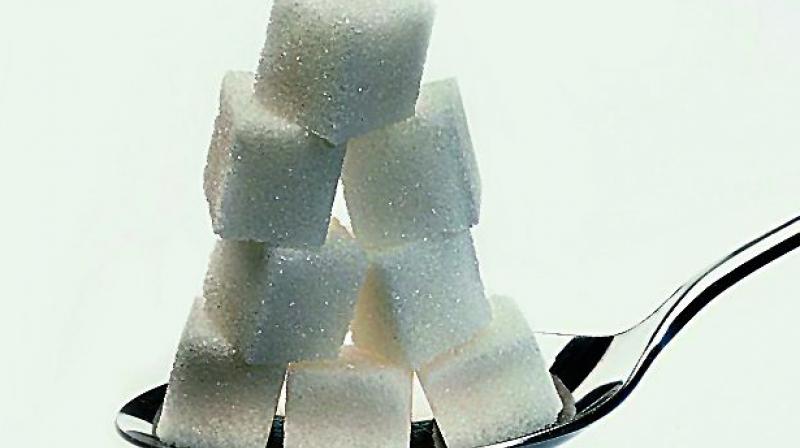 Washington: The findings of a recent study suggest that artificial sweeteners may not help with weight loss. The research, published in the journal The BMJ, also stated that there is not enough evidence on their safety.

Growing concerns about health and quality of life have encouraged many people to adopt healthier lifestyles and avoid foods rich in sugars, salt, or fat. Foods and drinks containing non-sugar sweeteners rather than regular sugars have therefore become increasingly popular.

Although several non-sugar sweeteners are approved for use, less is known about their potential benefits and harms within acceptable daily intakes because the evidence is often limited and conflicting.

To better understand these potential benefits and harms, a team of European researchers analysed 56 studies comparing no intake or lower intake of non-sugar sweeteners with higher intake in healthy adults and children.

For example, in adults, findings from a few small studies suggested small improvements in body mass index and fasting blood glucose levels with non-sugar sweeteners, but the certainty of this evidence was low.

Lower intakes of non-sugar sweeteners were associated with slightly less weight gain (-0.09 kg) than higher intakes, but again the certainty of this evidence was low.

In a linked editorial, Vasanti Malik at Harvard T.H. Chan School of Public Health agrees that more studies are needed to understand the potential health effects of non-sugar sweeteners and to guide policy development.

Based on existing evidence, she says use of non-sugar sweeteners as a replacement for free sugars, particularly in sugar-sweetened drinks, "could be a helpful strategy to reduce cardiometabolic risk [chances of having diabetes, heart disease or stroke] among heavy consumers, with the ultimate goal of switching to water or other healthy drinks."