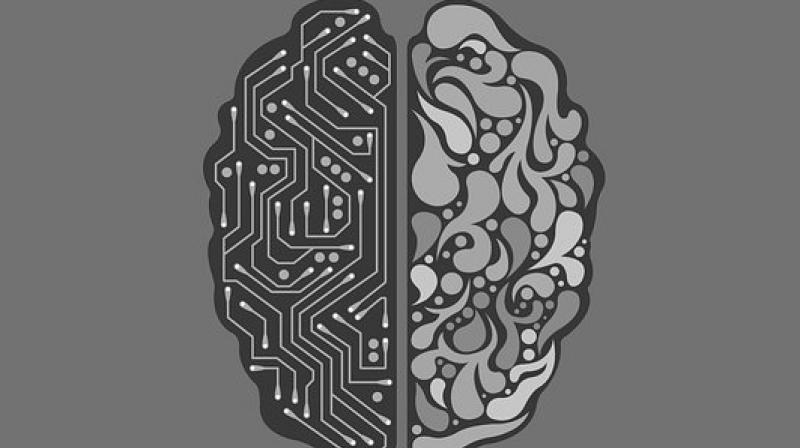 They found the cells inside a structure called the hippocampus. (Photo: Pixabay)

New York: US neuroscientists have identified "anxiety cells" in the brains of mice, paving way for a potential treatment for humans suffering from anxiety disorders.

They found the cells inside a structure called the hippocampus. But the cells probably also exist in humans, said Rene Hen, from Columbia University Irving Medical Center (CUMC) in the US.

The hippocampus plays a well-known role in the brain's ability to form new memories and to help animals - from mice to humans - navigate through complex environments.

"We call these anxiety cells because they only fire when the animals are in places that are innately frightening to them," Hen said.

"For a mouse, that's an open area where they are more exposed to predators, or an elevated platform," Hen said.

The firing of the anxiety cells sends messages to other parts of the brain that turn on anxious behaviours, in mice, those include avoiding the dangerous area or fleeing to a safe zone, according to a study published in the journal Neuron.

Though many other cells in the brain have been identified as playing a role in anxiety, the cells found in this study are the first known to represent the state of anxiety, regardless of the type of environment that provokes the emotion.

By turning the anxiety cells off and on using a technique called optogenetics that allows scientists to control the activity of neurons using beams of light, the researchers found that the anxiety cells control anxiety behaviours.

When the cells were silenced, the mice stopped producing fear-related behaviours, wandering onto elevated platforms and away from protective walls.

When the anxiety cells were stimulated, the mice exhibited more fear behaviours even when they were in "safe" surroundings.

"This is exciting because it represents a direct, rapid pathway in the brain that lets animals respond to anxiety- provoking places without needing to go through higher-order brain regions," said Mazen Kheirbek, from the University of California, San Francisco in the US.

"Now that we have found these cells in the hippocampus, it opens up new areas for exploring treatment ideas that we didn't know existed before," said Jessica Jimenez from CUMC.