Animals that were exposed to low levels of alcohol consumption, actually showed less inflammation in the brain. 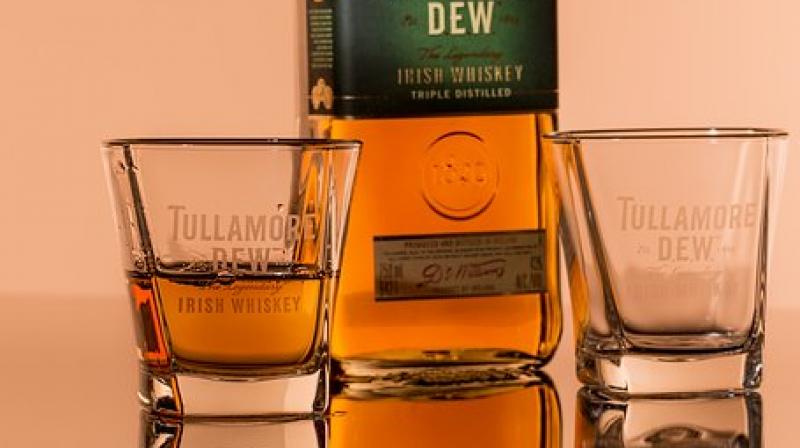 The new study looked at the impact of both acute and chronic alcohol exposure. (Photo: Pixabay)

A couple of glasses of wine may tamp down inflammation and help the brain clear away toxins, including those associated with Alzheimer's disease, a study suggests.

While excessive consumption of alcohol is a well- documented health hazard, many studies have linked lower levels of drinking with a reduced risk of cardiovascular diseases as well as a number of cancers.

"Prolonged intake of excessive amounts of ethanol is known to have adverse effects on the central nervous system," said Maiken Nedergaard, from the University of Rochester in the US.

"However, in this study we have shown for the first time that low doses of alcohol are potentially beneficial to brain health, namely it improves the brain's ability to remove waste," Nedergaard said.

The study, published in the journal Scientific Reports, focuses on the glymphatic system, the brain's unique cleaning process.

Researchers showed how cerebral spinal fluid (CSF) is pumped into brain tissue and flushes away waste, including the proteins beta amyloid and tau that are associated with Alzheimer's disease and other forms of dementia.

The new study, which was conducted in mice, looked at the impact of both acute and chronic alcohol exposure.

When the researchers studied the brains of animals exposed to high levels of alcohol over a long period of time, they observed high levels of a molecular marker for inflammation, particularly in cells called astrocytes which are key regulators of the glymphatic system.

They also noted impairment of the animal's cognitive abilities and motor skills.

Animals that were exposed to low levels of alcohol consumption, actually showed less inflammation in the brain and their glymphatic system was more efficient in moving CSF through the brain and removing waste, compared to control mice who were not exposed to alcohol.

"Studies have shown that low-to-moderate alcohol intake is associated with a lesser risk of dementia, while heavy drinking for many years confers an increased risk of cognitive decline," Nedergaard said.