Life   Health  03 May 2017  Children may get better memory from rosemary aroma
Life, Health

Children may get better memory from rosemary aroma

Children in an aroma room received significantly higher scores than the non-scented room. 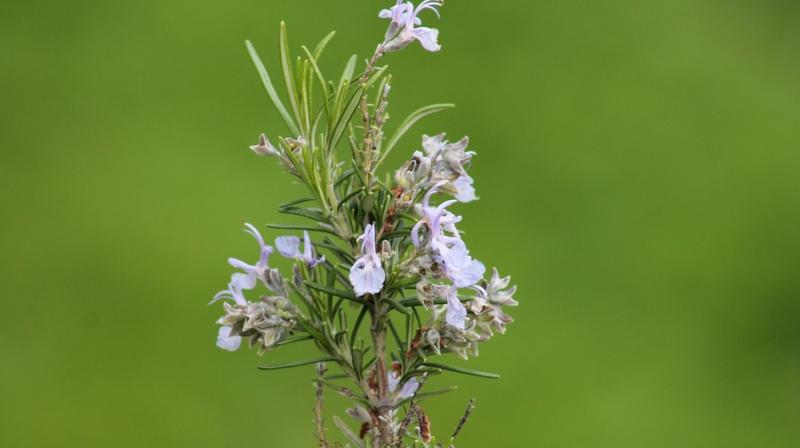 Why and how rosemary has this effect is still up for debate (Photo: AFP)

London: Exposure to the aroma of rosemary essential oil may significantly enhance working memory in children, a new study claims. Working memory is important for reasoning and the guidance of decision making and behaviour.

In the study by researchers at Northumbria University in the UK, 40 children aged 10 to 11 took part in a class based test on different mental tasks.

Children were randomly assigned to a room that had either rosemary oil diffused in it for ten minutes or a room with no scent.

Analysis revealed that the children in the aroma room received significantly higher scores than the non-scented room. The test to recall words demonstrated the greatest different in scores.

"Why and how rosemary has this effect is still up for debate. It could be that aromas affect electrical activity in the brain or that pharmacologically active compounds can be absorbed when adults are exposed," said Mark Moss from Northumbria University.

"Knowing how important working memory is in academic achievement we wanted to see if similar effects could be found in school age children in classroom settings," said Moss.

The study was presented at the British Psychological Society Annual Conference in the UK.