Life   Health  03 May 2018  Fear of guilt associated with persistence of OCD
Life, Health

Fear of guilt associated with persistence of OCD 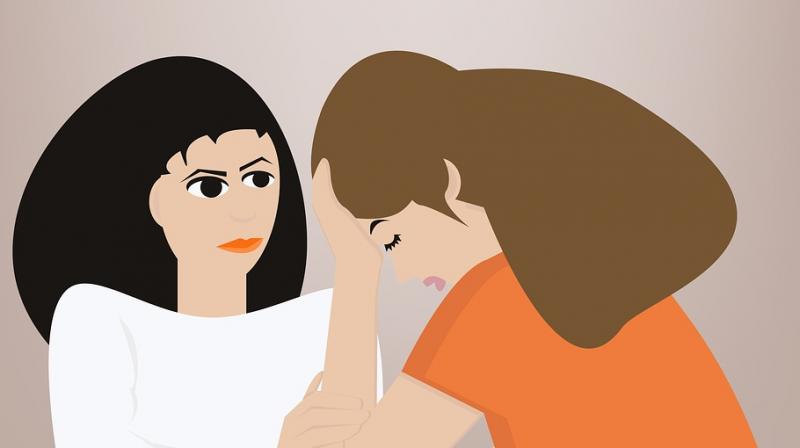 Washington: There should be a better understanding of the fear of guilt when treating people with obsessive-compulsive disorder (OCD), suggests a research.

The study by the University of Waterloo found that fear of guilt evokes feelings of doubt in decision-making, with greater fear of guilt being associated with greater self-reported difficulty making decisions, less satisfaction with the decisions made, and less confidence in those decisions.

A person's fear of being guilty for something that they have done or haven't done also results in them wanting more information before making a decision.

"People with OCD have generally been shown in research to have this inflated feeling of responsibility," said lead researcher Brenda Chiang. "They often feel that they are going to be responsible for something bad that will happen or that if they fail to do something, they will be responsible for that harm too. So, they naturally have slightly higher levels of fear of guilt making them more susceptible to indecisiveness.

"This indecisiveness leads to difficulty terminating an action as well as evokes doubt as to whether an action was done properly, which leads to repetition of that action."

The study assessed 63 undergraduate students from the University of Waterloo, who were previously identified as having a wide range of trait levels of fear of guilt; from low to high.

"The next step would be to examine this in people who have OCD," said Professor Christine Purdon, co-author of the study.

"The current gold standard for treating OCD is Cognitive Behavioral Therapy, which has about a 50 to 60 per cent success rate if you include people who drop out because they can't tolerate it or people who decline the treatment because they anticipate that they can't do it.

"We're only getting about half of the people with OCD treated properly, so once we have a better understanding of factors that cause repetition and doubt, we can develop treatment that addresses a greater number of persons."

The study was recently published in the Journal of Obsessive-Compulsive and Related Disorders.