According to researchers there is a clear connection between artificial sweeteners, hunger and food intake. 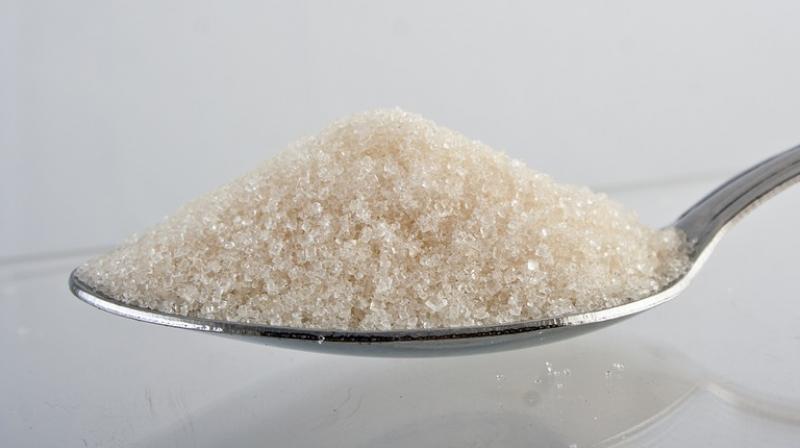 Chronic consumption of artificial sweeteners increase feelings of hunger due to a complex neuronal network that responds to artificially sweetened food (Photo: Pixabay)

Researchers from University of Sydney in Australia offered fruit flies diets with varying amounts of carbohydrate and sweeteners, and tracked resulting food intake.

They found that flies that consumed artificial sweeteners alongside a low carbohydrate diet showed an immediate increase in food intake.

This increase varied according to the dose of sweeteners provided and was not observed in flies consuming unsweetened foods, researchers said.

A previous study had shown that consumption of an artificial sweetener in the context of a higher carbohydrate diet actually suppresses food intake, and therefore may help reduce calories consumed.

However, when examined in detail, these results were not reproduceable, and flies that were offered a higher carbohydrate diet and consumed higher doses of sweeteners did not simultaneously reduce their food intake, researchers said.

"Distorting the perceived energy value of food, by manipulating sweetness through artificial means, has unanticipated consequences in these animal studies," said Greg Neely, associate professor at University of Sydney.

"Although originally considered benign, a growing body of research including our own makes clear a connection between artificial sweeteners, hunger and food intake," Neely added.

To fully understand the impact of artificial sweeteners on overall health, we require further systematic investigation of these effects on metabolism, researchers said.

Previous studies on flies and mice revealed chronic consumption of artificial sweeteners increase feelings of hunger due to a complex neuronal network that responds to artificially sweetened food by telling the animal it has not eaten enough energy.

The study was published in the journal Cell Metabolism.