Men with erectile dysfunction at higher risk of Parkinson's disease

A dysfunction with this process controlling erections causes problems getting an erection and the same dysfunction leads to Parkinson’s. 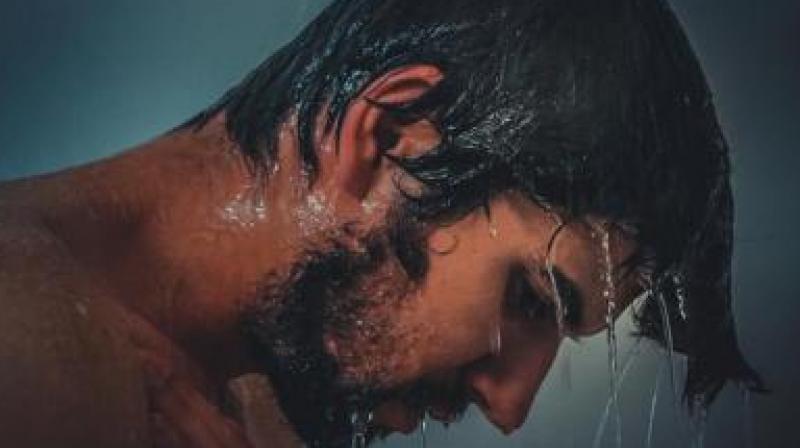 Another reason for erectile dysfunction is low testosterone (Photo: Pixabay)

Erectile dysfunction affects a large number of men all over the world beyond a certain age, and issues like stress and anxiety in modern lifestyle are also causing the same in younger men. But can this sexual disorder be an indication of other major health issues?

A new study which tracked thousands of men diagnosed with erectile dysfunction found that men affected by the disorder were 52 percent more likely to suffer from Parkinson’s disease within a period of seven years. People who had erectile issues and diabetes were thrice as likely to develop Parkinson’s disease.

Erections are controlled by autonomic nervous system which causes blood vessels to dilate when a person is aroused. A dysfunction with this process causes problems getting an erection and the same dysfunction leads to Parkinson’s.

Another reason for erectile dysfunction is low testosterone levels, which are also found in men with a high risk of Parkinson’s disease. Problems in bed can lead to grave conditions making it even more important to consult a doctor.