According to researchers converting cells to other type may have several medical applications including return of balance to immune system. 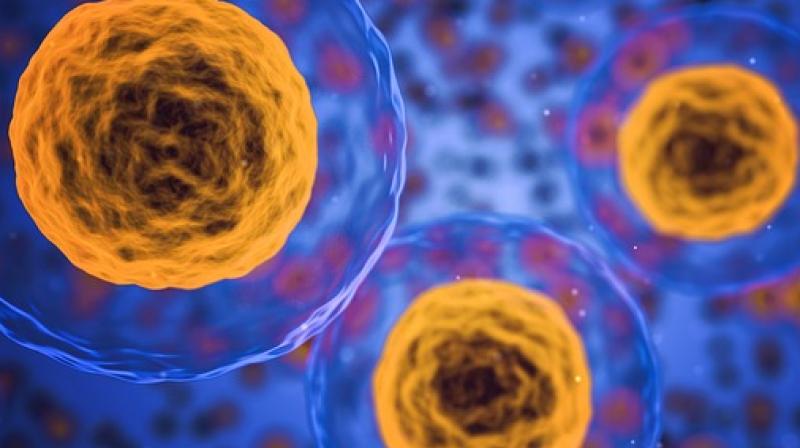 Washington DC: According to a new study, a group of scientists have revealed, for the first time, a method to reprogram specific T cells.

By manipulating the function of certain immune cells, called T cells, researchers could help restore the system's balance and create new treatments to target these diseases.

"Our findings could have a significant impact on the treatment of autoimmune diseases, as well as on stem cell and immuno-oncology therapies," said Gladstone Senior Investigator Sheng Ding, PhD, who is also a professor of pharmaceutical chemistry at the University of California, San Francisco.

By drawing on their expertise in drug discovery, Ding's team identified a small-molecule drug that can successfully reprogram effector T cells into regulatory T cells.

The study describes in detail a metabolic mechanism that helps convert one cell type into another.

This new approach to reprogram T cells could have several medical applications. For instance, in autoimmune disease, effector T cells are overly activated and cause damage to body.

Converting these cells into regulatory T cells could help reduce the hyperactivity and return balance to the immune system, thus treating the root of the disease.

In addition, the study could improve therapies using stem cells. At least in theory, producing regulatory T cells could promote immune tolerance and prevent the body from rejecting newly-transplanted cells.

Tao Xu, postdoctoral scholar in Ding's laboratory and first author of the study, explained, "Our work could also contribute to ongoing efforts in immuno-oncology and the treatment of cancer.

This type of therapy doesn't target the cancer directly, but rather works on activating the immune system so it can recognize cancer cells and attack them."

Many cancers take control of regulatory T cells to suppress the immune system, creating an environment where tumors can grow without being detected.

In such cases, the team's findings could be used to transform regulatory T cells into effector T cells to strengthen the immune system so it can better recognize and destroy cancer cells.

The study was published in the journal Nature.