Women who have big buttocks have lower risk of heart diseases

According to researchers, pear shaped body helps in staving fat off from heart and liver thus protecting women from diseases. 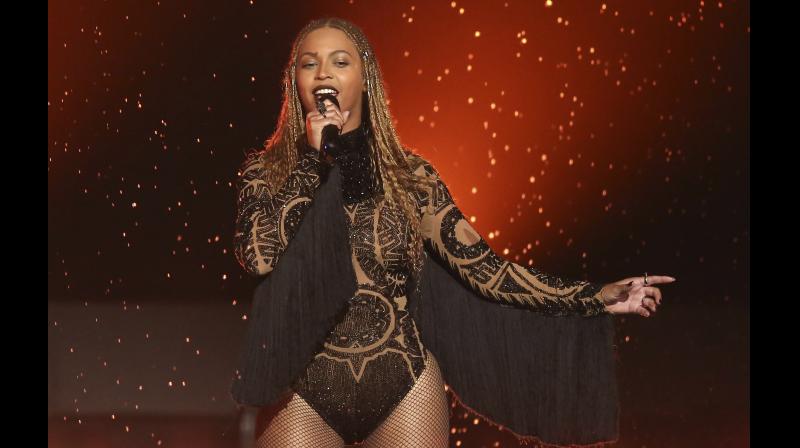 People who are thin and carry little extra weight on their hips and thighs have a lower risk of heart attack, stroke or diabetes (Photo: AP)

Women, if you were worried that your big bum made you look bad, think again. A new study reveals that a big bottom does not only look good in those curvy jeans, but apparently protects your health as well.

Popular celebrities who have a pear-shaped body include J-Lo and Beyonce Knowles.

On the contrary, people who are thin and carry little extra weight on their hips and thighs have a lower risk of heart attack, stroke or diabetes. However, for every one in five people who have a normal weight but are considered ‘metabolically unhealthy’, the risk of the killer diseases up by three times.

German researchers say women who are pear-shaped tend to escape this group, as the bottom and thighs are safer places to store fat on the body.

According to the scientists, the hips and thighs act like a sponge that soaks up fat and stops it from travelling around the body and into the heart and liver where it can cause diseases.

Scientists further revealed that fat on the hips and bum is stored for months whereas belly fat, the most dangerous of them all, is released about two hours after meal.

Researchers from the Department of Internal Medicine IV of the University Hospital Tübingen and the Institute for Diabetes Research and Metabolic Diseases in Munich conducted the experiment to come to the conclusion.

However, the findings do not apply to obese people.

The study was published in the journal Cell Metabolism.