Zika infection may not spread by kissing, sharing spoon

Zika virus is transmitted to people, primarily through the bite of an infected Aedes species mosquito. 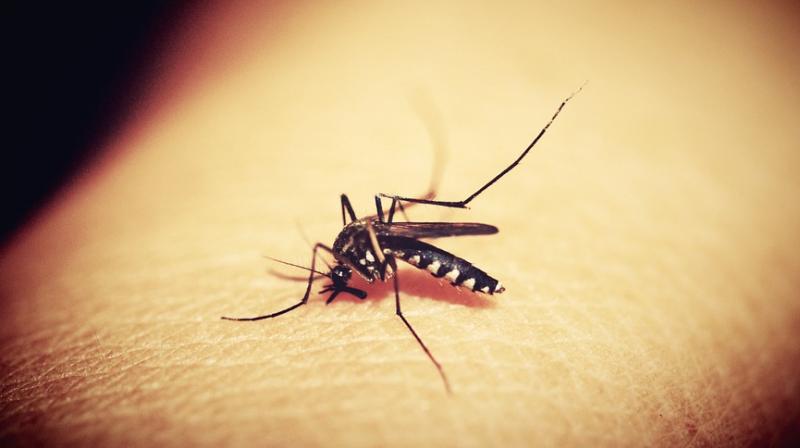 Washington: Good news! According to a study, kissing or sharing a fork or spoon is not enough for the Zika virus to move between hosts. Zika virus is transmitted to people, primarily through the bite of an infected Aedes species mosquito, and these same mosquitoes spread dengue and chikungunya viruses.

After infection, the Zika virus is present in blood and saliva for up to about two weeks, but it remains in bodily fluids like breast milk for weeks and semen for months and the virus can also be spread by sexual intercourse.

Study author Tom Friedrich from the University of Wisconsin-Madison in Madison, United States said that if passing the virus by casual contact were easy, then the researchers would see a lot more of what they would call secondary transmission in a place like the United States.

"Transmission via saliva is theoretically possible, but it would require extraordinarily high viral loads that just aren't present in the vast majority of infected people," Friedrich noted. They conducted study on rhesus macaque monkeys infected with the strain of Zika virus and their saliva were collected from the infected monkeys.

However, all three monkeys who had high-dose virus applied directly to their tonsils in the absence of saliva got infected (though the infection took slightly longer to develop than in monkeys infected under their skin). But saliva itself may do a lot of work to thwart Zika's infection potential.

Friedrich stated that if one adds monkey saliva to the virus then a person reduces the ability of the virus to infect cells. The study's infected monkeys had very little active virus in their saliva, compared to the amounts typically passed into people or monkeys by mosquito bites.

The monkeys who were swabbed with the high dose of virus encountered nearly 80,000 times the number of Zika particles the researchers counted in the saliva from the infected monkeys. The findings appear in the journal Nature Communications.