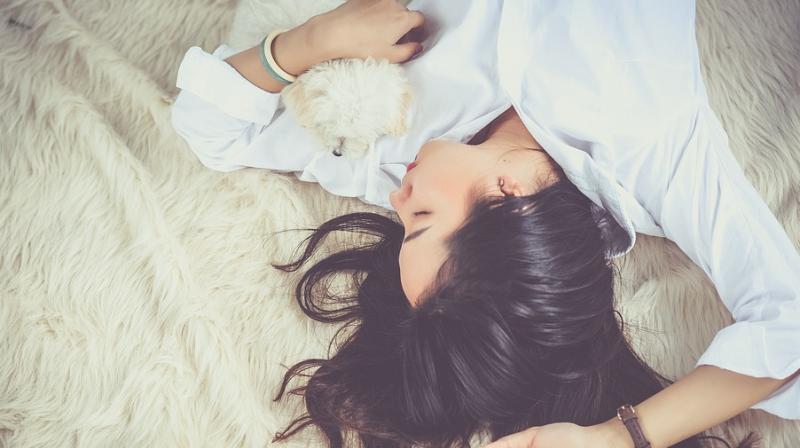 Washington: Nine out of 10 people caring for a family member with dementia don't get enough sleep, finds a study.

The researchers found that most participants got less than six hours of sleep each night, accompanied by frequent awakenings as often as four times per hour.

"Though memory loss is the best-known symptom of dementia, more than 80 percent of people with dementia will also experience sleep disturbances, anxiety and wandering" said Chang.

"These disruptions have negative effects on caregivers' health, which in turn will diminish their ability to provide optimal care."

Nearly six million people are living with Alzheimer's disease. However, the effects are felt by the more than 16 million people, often family members, providing unpaid care, according to the Alzheimer's Association.

Past research has found that between 50 and 70 percent of caregivers have sleep complaints, but the data used in those studies was self-reported.

The study analyzed the sleep of 43 people serving as the primary caregiver for a family member with dementia. All participants were over the age of 50 and lived in the Western New York region.

Participants were given an actigraphy watch (a sensor worn on the wrist) to measure sleep time, efficiency, and awakenings in their home over seven days.

The researchers found that nearly 92 percent of participants experienced poor sleep quality, awoke frequently and slept less than six hours per night -- below the recommended total of seven or eight hours per night.

Poor sleep quality was found to increase sleep latency, or the amount of time it takes to fall asleep. Although caregivers self-reported taking an average of 30 minutes to fall asleep, data collected from the actigraphy watches showed a longer sleep latency of 40 minutes.

The results, said Chang, highlight the gap between caregivers' subjective perception and objective measurements of their sleep quality.

The study has been published in the journal Perspectives in Psychiatric Care.