Avoid this posture during late pregnancy

Researchers also explaing how it benefit mother and baby. 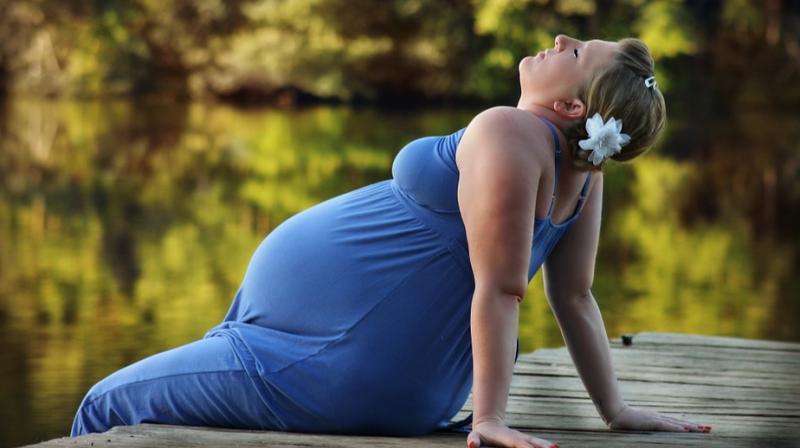 Washington: Mothers-to-be, take note! According to a recent study, reducing supine sleep - lying horizontally with the face and torso facing up during late pregnancy- may improve maternal and fetal health.

"Our findings suggest that women can comfortably sleep wearing a device around their waist that effectively stops them from sleeping on their back," said principal investigator Jane Warland of the University of South Australia.

"Using positional therapy to keep the pregnant mother off her back may reduce supine sleep in late pregnancy and may also provide both maternal and fetal health benefits, with minimal impact on maternal perception of sleep quality and sleep time."

According to the authors, most pregnant women spend about 25 per cent of their sleep time in the supine position, which may be a risk factor for stillbirth and low birth weight. This relationship may be due in part to an exacerbation of sleep-disordered breathing and deprivation of oxygen to the fetus when sleeping on the back.

While positional therapy is a well-accepted way to reduce supine sleep time and increase side-sleeping in adults with sleep-disordered breathing, no prior studies have examined its use in pregnant women.

"Wearing a device that minimises back sleep, and which is comfortable and doesn't impact the mother's sleep length or quality, may be a simple way to reduce stillbirth incidence, especially if the mother is at increased risk due to other factors," Warland said.

The findings appear in the Journal of Clinical Sleep Medicine.