According to a lawsuit filed by relatives, the needle wasn’t removed till Johnson’s autopsy. 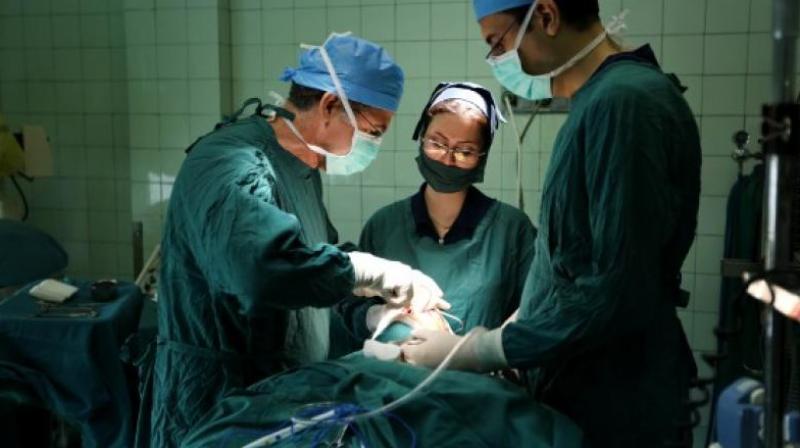 They were unable to remove it from Johnson’s body even after operating for an additional three hours (Photo: AFP)

Doctors are supposed to save lives and make it less painful for people suffering from severe injuries or serious disorders. But negligence on part of medical practitioners can cause people to go through an ordeal instead of the relief they were expecting.

74-year-old John Burns Johnson died a painful death because of a terrible mistake by a doctor during an open heart surgery. The surgeon Dr Sreekumar Subramanian left a needle inside him leading to an ordeal that lasted for a month till John died.

The team also opened him up when Dr Subramanian realised that one of his needles was missing. But they were unable to remove it from Johnson’s body even after operating for an additional three hours.

According to a lawsuit filed by relatives, the needle wasn’t removed till Johnson’s autopsy. It also mentioned that the time leading up to his death was painful and unnecessary.

Meanwhile the hospital refused to respond to the lawsuit but released a statement that they empathise with the understandable grief of his family members.