Researchers also found that asthma patients that lack this genetic profile do not have the same sensitivity to traffic pollution. 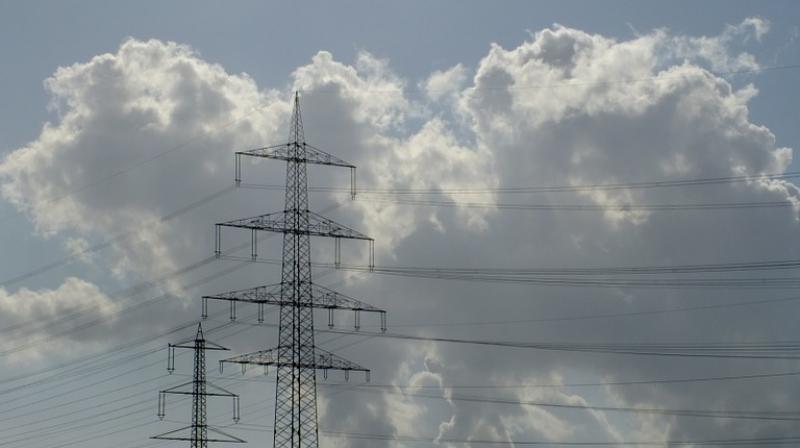 Washington: A recent research has found how genetics and pollution drive severity of asthma symptoms.

The research team also found that asthma patients that lack this genetic profile do not have the same sensitivity to traffic pollution and do not experience severe asthma symptoms.

Co-lead author Shepherd Schurman stated that the results were based on genetic variation, the subtle differences in DNA that make each person unique. He further said that to understand the concept, one should think of human genes, which are made up of DNA base pairs A, C, G, and T, as written instructions for making proteins.

"All humans have the same genes, in other words, the same basic instructions, but in some people, one DNA base pair has been changed," Schurman said. "This common type of genetic variation is called a single nucleotide polymorphism or SNP, and it can alter the way proteins are made and make individuals more or less prone to illness."

The researchers explained that SNPs are usually studied one at a time, but they wanted to learn if different combinations of these SNPs, along with pollution exposure, could worsen symptoms in a person with an inflammatory disease like asthma.

The researchers found that asthma sufferers who were hyper-responders and lived closer to heavily travelled roads had the worst asthma symptoms, such as difficulty breathing, chest pain, cough, and wheezing, compared to the other groups. In contrast, asthma patients who were hypo-responders and lived further away from busy roads had milder symptoms.

The study has been published in Scientific Reports.