This military technique could put an end to insomnia

And it only takes 120 seconds to put you to sleep. 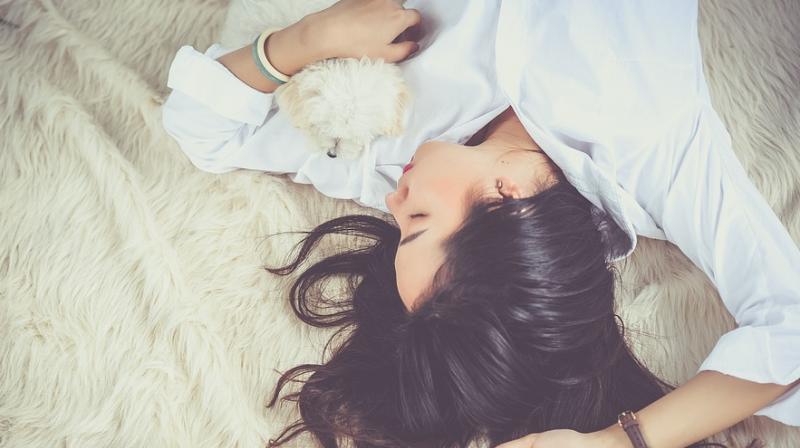 A book published in 1981 may hold the secret to putting an end to sleepless nights, the Daily Mail reported.

The book titled Relax and Win: Championship Performance contains information about a secret US military method that can put you to sleep in just two minutes.

Soldiers use this technique to be able to get adequate rest even while in tough condition like battlefields.  The success rate is reportedly 96% after practising it for six weeks.

It was initially developed after army bosses wanted to prevent mistakes made by pilots due to fatigue.

So how does it work?

Step 1: Relax your muscles, including those around your eyes.

Step 2: Implement breathing techniques. Breathe out and relax your chest, all the way down to your legs.

Despite sleep being an essential part for out health and well-being, a large part of the population don't get enough of it.

According to the report, insomnia affects close to a third of people in their 30s and 40s and almost half of women over 65-years-old.

Insufficient sleep has been linked to a variety of issues including anxiety and depression.