One hour of exercise per week may prevent depression: study

Here's how researchers made the discovery 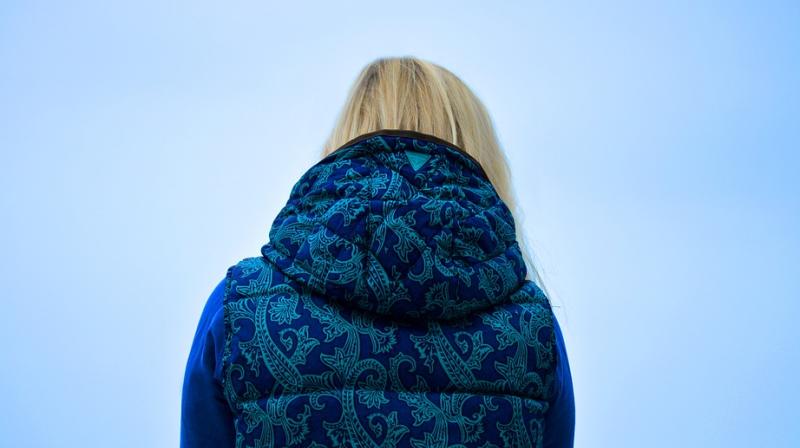 Melbourne: Exercising for just an hour every week can prevent the risk of depression, regardless of gender or age, according to a study published on Tuesday.

Researchers, including those from Black Dog Institute in Australia, found that even small amounts of exercise can protect against depression, with mental health benefits. The study, published in the American Journal of Psychiatry, analysed 33,908 Norwegian adults, monitoring their levels of exercise and symptoms of depression and anxiety over 11 years.

At follow-up stage, they completed a self-report questionnaire to indicate any emerging anxiety or depression. Researchers also accounted for variables which might impact the association between exercise and common mental illness. These include socio-economic and demographic factors, substance use, body mass index, new onset physical illness and perceived social support.

The team noted that people who reported doing no exercise at all at baseline had a 44 percent increased chance of developing depression compared to those who were exercising one to two hours a week. The international research team found that 12 per cent of cases of depression could have been prevented if participants undertook just one hour of physical activity each week.

"This is the first time we have been able to quantify the preventative potential of physical activity in terms of reducing future levels of depression," said Samuel Harvey, an associate professor at Black Dog Institute. "These findings are exciting because they show that even relatively small amounts of exercise - from one hour per week - can deliver significant protection against depression," Harvey said.