Did you know smartphone addiction is affecting your teen's brain?

Here's what you should be aware of. 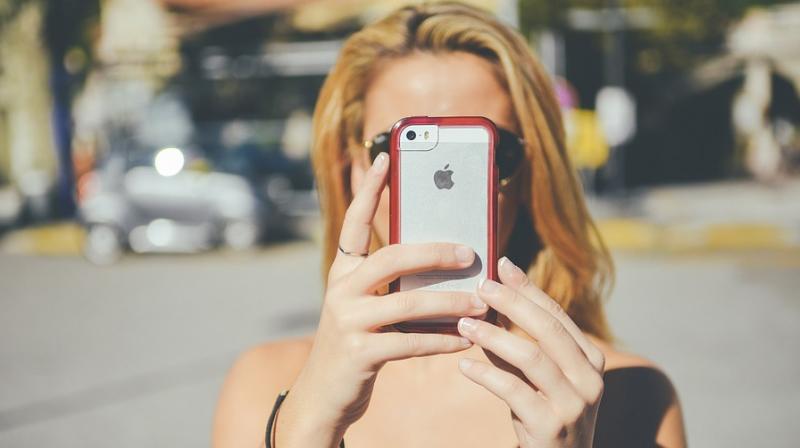 Washington: Do you also keep checking your cell phone in every five minutes for news, information or maybe an occasional phone call? If yes, then you may need to take a break, as researchers have found an imbalance in the brain chemistry of teenagers addicted to smartphones and internet.

According to a recent Pew Research Centre study, 46 percent of Americans say they could not live without their smartphones. Researchers from the Korea University in Seoul, South Korea used magnetic resonance spectroscopy (MRS) to gain unique insight into the brains of smartphone - and internet - addicted teenagers. MRS is a type of MRI that measures the brain's chemical composition.

The results indicated that the addicted teenagers had significantly higher scores in depression, anxiety, insomnia severity and impulsivity.

The researchers performed MRS exams on the addicted youth prior to and following behavioural therapy and a single MRS study on the control patients to measure levels of gamma aminobutyric acid, or GABA, a neurotransmitter in the brain that inhibits or slows down brain signals, and glutamate-glutamine (Glx), a neurotransmitter that causes neurons to become more electrically excited.

The results revealed that the ratio of GABA to Glx was significantly increased in the anterior cingulate cortex of smartphone - and internet - addicted youth prior to therapy.

Having too much GABA can result in a number of side effects, including drowsiness and anxiety. "The increased GABA levels and disrupted balance between GABA and glutamate in the anterior cingulate cortex may contribute to our understanding the pathophysiology of and treatment for addictions," Seo noted.

The research was presented at the annual meeting of the Radiological Society of North America (RSNA).