Woman manages to beat blood cancer with help of turmeric 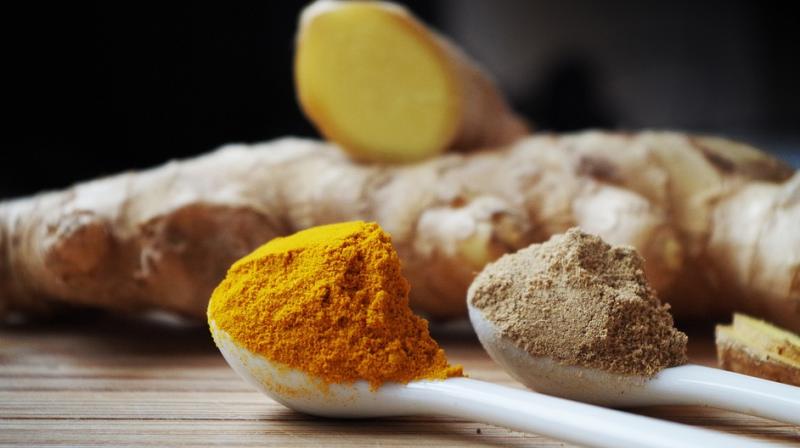 In 2011 she began taking daily doses of curcumin, a key component of the spice turmeric, after another two rounds of stem cell therapy failed. (Photo: Pixabay)

A new report in British Medical Journal says that Dieneke Ferguson who was diagnosed with blood cancer in 2007 after complaining of high blood pressure is now completely cured.

The woman, within 15 months of her diagnosis, had seen her myeloma progress to stage three.

And while Dieneke underwent several rounds of chemotherapy and in October 2009 had stem cell transplant, the treatments didn't work.

In 2011 she began taking daily doses of curcumin, a key component of the spice turmeric, after another two rounds of stem cell therapy failed.

Dieneke took eight grams of curcumin each night on an empty stomach.

A few months later, Dieneke began a weekly course of hyperbaric oxygen therapy, which involves breathing pure oxygen in an enclosed chamber that mimics higher than atmospheric pressures and over the last five years her cancer has remained stable and her blood counts are within the normal range, doctors report.

Curcumin is a micronutrient derived from the herb turmeric, and has been used as a traditional Indian medicine for centuries. It is a natural antioxidant, anti-inflammatory, antiseptic and has analgesic properties, according to the BMJ report.

More recently, it has demonstrated an ability to slow or inhibit cell growth in a wide variety of tumour cells, including myeloma.

In Dieneke's case doctors believe it is the first recorded case of a patient recovering by using the spice after ditching conventional treatments.