The concern with this type of radiation is that it produces energy in the form of heat. 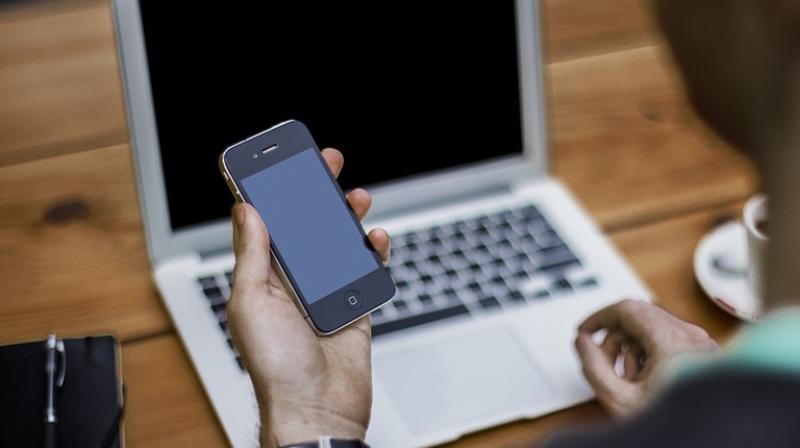 Male rats exposed to very high levels of the kind of radiation emitted by cellphones developed tumours in the tissues around their hearts, according to a draft report by U.S. government researchers on the potential health risks of the devices.

Female rats and mice exposed in the same way did not develop tumours, according to the preliminary report from the U.S. National Toxicology Program (NTP), a part of the National Institute of Environmental Health Sciences. The findings add to years of research meant to help settle the debate over whether cellphone radiation is harmful.

Although intriguing, the findings can not be extrapolated to humans, NTP scientists and the U.S. Food and Drug Administration (FDA) said on Friday. They noted that the animal studies were meant to test extreme exposures to cell phone radiation, and that current safety limits on cellphone radiation are protective. However, the two 10-year, $25 million studies - the most comprehensive assessments of health effects and exposure to radiofrequency radiation in rats and mice to date - do raise new questions about exposure to the ubiquitous devices.

In the studies, about 6 percent of male rats whose entire bodies were exposed to the highest level of cell phone radiation developed schwannomas - a rare type of tumour - in nerve tissue near their hearts, while there were no schwannomas in animals that were not exposed to radiation.

“The intriguing part of this is the kind of tumours we saw were similar to tumours noted for quite some time in some epidemiological studies in heavy duty cellphone users,” John Bucher, a senior scientist with NTP, said in a telephone interview. “Of course, these were in the nerves in the ear and next to the brain, but the tumour types were the same as we saw in the heart.”

Dr. Otis Brawley, chief medical officer of the American Cancer Society, noted that the studies were negative for common tumours. “These draft reports are bound to create a lot of concern, but in fact they won’t change what I tell people: the evidence for an association between cellphones and cancer is weak, and so far, we have not seen a higher cancer risk in people,” he said in a statement on Twitter.

Brawley said if cellphone users are concerned about this data in animals they should wear an earpiece. Unlike ionizing radiation such as that from gamma rays, radon and X-rays, which can break chemical bonds in the body and are known to cause cancer, radiofrequency devices such as cellphones and microwaves emit radiofrequency energy, a form of non-ionizing radiation.

The concern with this type of radiation is that it produces energy in the form of heat, and frequent exposure against the skin could alter brain cell activity, as some studies have suggested. In the NTP study, rats and mice were exposed to higher levels of radiation for longer periods of time than what people experience with even the highest level of cellphone use, and their entire bodies were exposed all at once, according to the draft report.

Bucher said the effect likely only showed up in the male rats because they were larger, and likely absorbed more radiation than the female rats or mice. Cellphones typically emit lower levels of radiation than maximum levels allowed, the draft report said.

Cellphone radiation quickly dissipates, so the risk, if any, would be to areas of the body in close proximity to the device emitting the radiation, Bucher said. He said the findings are intended to help inform the design of future cell phone technologies. The study looked at only 2G and 3G frequencies, which are still commonly used for phone calls. It does not apply to 4G or 5G, which use different frequencies and modulation, he said.

NTP, a part of the National Institutes of Health, will hold an external expert review of its findings on March 26-28. Dr. Jeffrey Shuren, head of the FDA’s radiological health division, said there is not enough evidence to say cellphone use poses health risks to people.

“Even with frequent daily use by the vast majority of adults, we have not seen an increase in events like brain tumours,” he said in a statement. “We believe the current safety limits for cellphones are acceptable for protecting the public health.” Asked what the public should take from the study, Bucher said, “I wouldn’t change my behaviour based on these studies, and I haven‘t.”

”We understand that the NTP draft reports for its mice and rat studies will be put out for comment and peer review so that their significance can be assessed,” the group said. Samsung and Apple did not immediately respond to requests for comment.