The study also offers insight into whether personality is a constant and stable psychological trait. 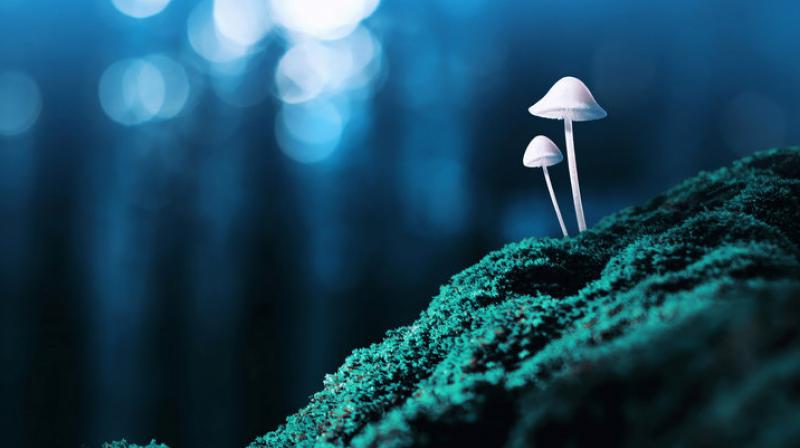 Many have even reported therapeutic advantage of the drugs (Photo: Pixabay)

LSD and magic mushrooms may be considered illegal substances across the globe but there’s more to these than their immediate effects. The psychedelic drugs may be popular at parties but they also seem to have some long term results for individuals.

Research has found that LSD and magic mushrooms can influence people’s behaviour years after they first use them. The substances can alter personality and make people more likely to try new experiences.

People who took LSD or ayahuasca were observed as having a higher level of openness. Many have even reported therapeutic advantage of the drugs which scientists described as working in a manner similar to that of antidepressants.

The study also offers insight into whether personality is a constant and stable psychological trait. Results of another research recently showed that psychedelics harmonise brain to help people deal with depression.