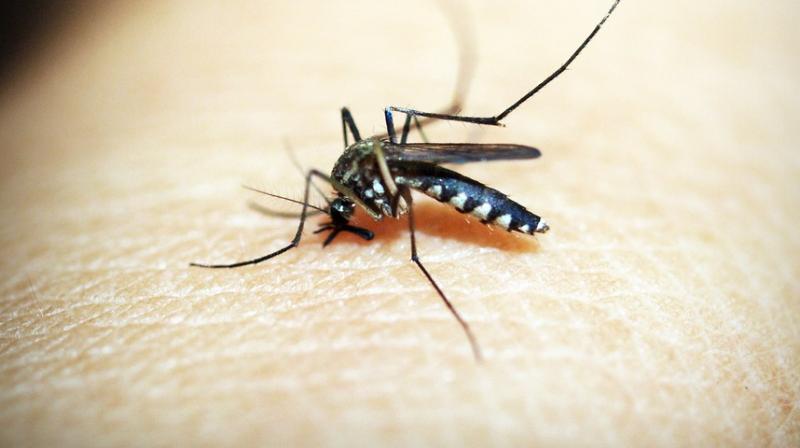 The parasites also change the properties of red cells in a way that helps them achieve cell entry. (Photo: Pixabay)

London: Malaria parasites cause our red blood cells to become bendier, helping them to enter and cause infection, a new study has found. Malaria is caused by a family of parasites that are carried by mosquitoes.

Once parasites enter the body through a mosquito bite, they multiply in the liver before invading red blood cells where they cause all symptoms of malaria disease. The parasites have molecular motors that allow them to push their way into cells, and this was thought to be all that was required for invasion.

Now, researchers at Imperial College London in the UK have found that the parasites also change the properties of red cells in a way that helps them achieve cell entry.
On binding to the surface of the red cell, the parasites cause the red cell membrane to become more bendy or pliable, making it easier for the driving parasite to push inside.

Differences in red blood cell stiffness, due to age or increased cholesterol content, could influence the parasite's ability to invade.This suggests that red blood cells with higher
cholesterol levels could remarkably be more resistant to invasion and therefore infection.

"We have discovered that red cell entry is not just down to the ability of the parasite itself, but that parasite-initiated changes to the red blood cells appear to contribute to the process of invasion," said lead author of the study Marion Koch, from Imperial.
The research was published in the journal Proceedings of the National Academy of Sciences.