Walnuts are just one in group of foods that contain dietary fibre and have interested scientists for their impact on microbiome and health. 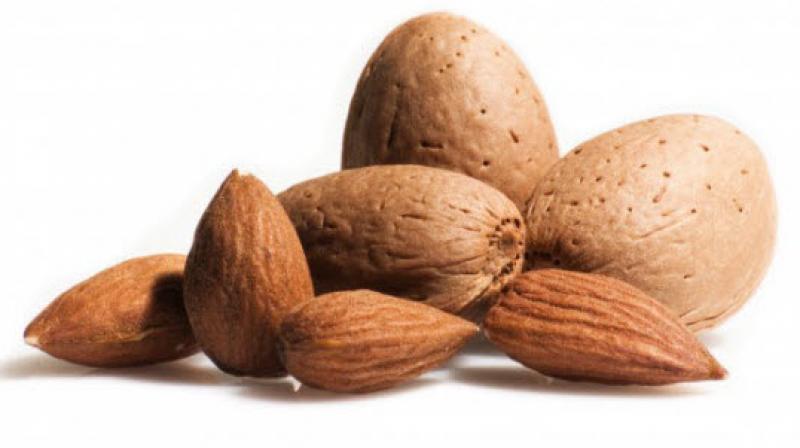 Washington: Walnuts may improve heart health and reduce colorectal cancer risk by impacting the gut microbiome - the collection of trillions of bacteria in the gastrointestinal tract, a study has found.

Walnuts are just one in a line foods that contain dietary fibre and have interested scientists for their impact on the microbiome and health, said researchers from the University of Illinois at Urbana-Champaign in the US.

Dietary fibre acts as a food source for gut microbiota, helping the bacteria to do their jobs - breaking down complex foods, providing us nutrients, or helping us feel full, they said.

Diets rich in nuts, such as walnuts, have been shown to play a role in heart health and in reducing colorectal cancer, researchers said.

The study, published in The Journal of Nutrition, shows that consuming walnuts not only impacted the gut microbiota and microbial derived secondary bile acids, but also reduced LDL-cholesterol levels in the adults in the participants.

This in turn is beneficial for cardiovascular, metabolic, and gastrointestinal health, researchers said.

"We found that when you consume walnuts it increases microbes that produce butyrate, a beneficial metabolite for colonic health. So the interaction of walnuts with the microbiome is helping to produce some of those health effects," said Hannah Holscher, an assistant professor at the University of Illinois at Urbana-Champaign.

"It is about getting to the 'black box' that is all the microbes in our GI tract to see how they are interfacing with the food we eat and having downstream health effects," said Holscher.

"Some of those health effects are hypothesized to be related to the metabolites bacteria produce," she added.

For the study, 18 healthy male and female adults consumed diets that either included no walnuts or 42 grammes - about a third cup or a palm-full of walnuts - for two, three-week periods.

Faecal and blood samples were collected at the beginning and end of each period to assess secondary outcomes of the study, including effects of walnut consumption on faecal microbiota and bile acids and metabolic markers of health.

The microbes that increased in relative abundance in this walnut study are from one of the Clostridium clusters of microbes, and there is increased interest in those because they have the ability to make butyrate," Holscher said.

"Unfortunately in this study we didn't measure butyrate, so we can't say that just because these microbes increased that butyrate did increase. We still need to answer that question," she said.