Researchers at University of Pennsylvania conducted the study. 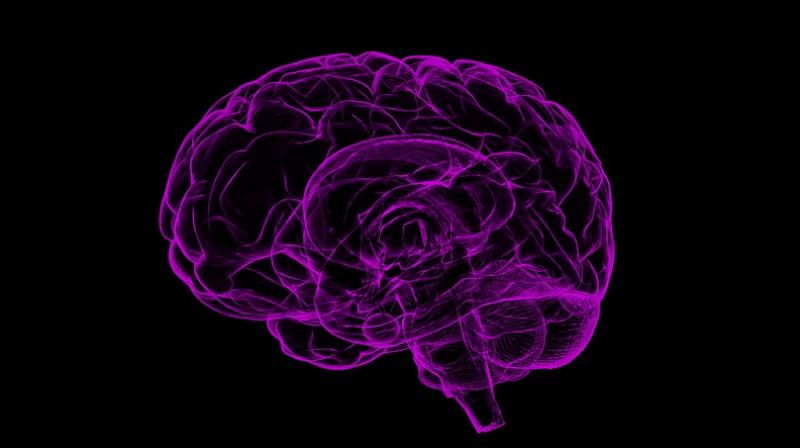 Washington: Sleep deprivation is majorly connected with cancer, cardiovascular disease, Alzheimer's, and other disorders. But a study suggests that it may also lead to low cognitive performance in adults.

A study conducted by the University of Pennsylvania reveals that the key to predicting how someone is affected by sleep loss may be found in microRNAs (miRNAs).

miRNAs are small non-coding RNAs and are key regulators of gene expression, which guides information in a gene to be made into a functional protein. miRNAs typically repress expression of their target messenger RNAs, preventing translation into proteins.

The study states that microRNAs in the blood are changed by total sleep deprivation (TSD) for 39 hours, and by psychological stress, and can predict the resulting cognitive performance in adults.

"These findings show for the first time that miRNAs can track responses to total sleep deprivation and its detrimental combination with psychological stress and predict robust individual differences in various types of cognitive performance," said Namni Goel, senior author.

The findings will be presented at SLEEP 2018, the 32nd Annual Meeting of the Associated Professional Sleep Societies LLC (APSS).