Lifestyle-related cancers have increased over past decade

Lifestyle-related cancers saw a universal increase from 2006 to 2016. 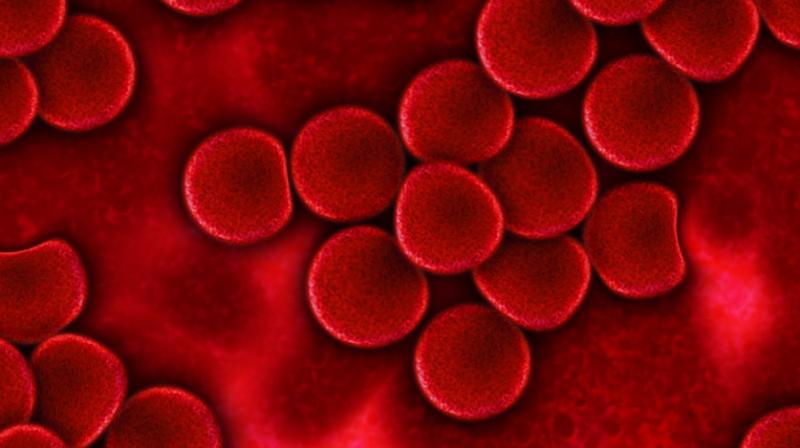 Washington: An increase in lifestyle-related cancers - such as lung, colorectal, and skin cancers - over the past decade spotlights the need for prevention, suggests a study.

"While the increase in lung, colorectal, and skin cancers over the past decade is concerning, the prevention potential is substantial," said Dr. Christina Fitzmaurice.
"Vital prevention efforts such as tobacco control, dietary interventions, and broader health promotion campaigns need to be scaled up in response to this rise in lifestyle-related cancers," she added.

The study covers 1990 to 2016; it is part of the Global Burden of Disease (GBD) study, a comprehensive effort to quantify health internationally. Researchers at the Institute for Health Metrics and Evaluation reviewed 29 cancer groups, including lung, breast, prostate, skin, colorectal, pancreatic, stomach, and liver cancers, as well as leukemia and other cancer groups.

The study provides findings by age and sex for 195 countries and territories. While lifestyle-related cancers saw a universal increase from 2006 to 2016, several cancers from infectious causes - including cervical and stomach cancers - decreased over the same time period.

Study estimates were analysed using a Socio-demographic Index (SDI) based on rates of education, fertility, and income. SDI is more comprehensive than the historical "developed" versus "developing" nations framework.

"Ensuring universal access to health care is a vital prerequisite for early detection and cancer treatment," said Fitzmaurice. "And improving access to advanced diagnostic technologies not commonly available in low-SDI countries is a critical step toward achieving health equity globally."

The study has been published in the journal JAMA Oncology.