Quality of sleep matters, not quantity

Quality of sleep associated with better health in teens not quantity. 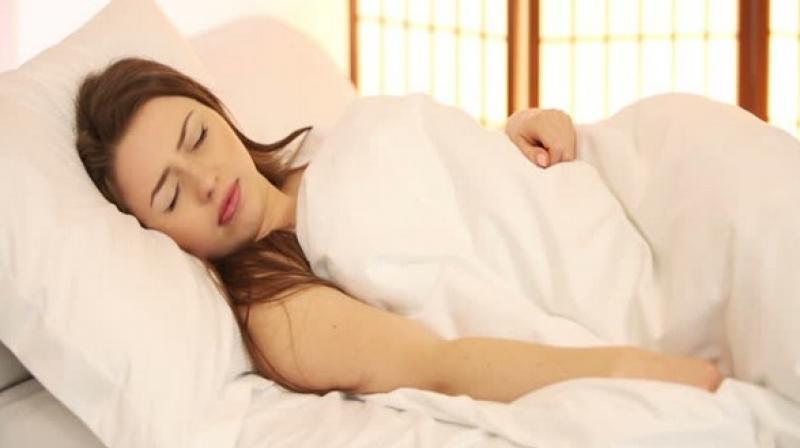 Washington: Researchers at the University of British Columbia have claimed that quality of sleep, and not quantity, is related to better health in teens. The study published in the journal Preventive Medicine, looked at 3,104 students in British Columbia aged 13 to 17 over a period of two years.

"Kids who regularly had trouble falling or staying asleep were almost two and half times as likely to report sub-optimal or less than excellent health, compared to those who did not," Conklin added. "Even if these teens had difficulty falling asleep just one night a week, if that was a regular occurrence over two years, it really seemed to affect their overall health," explained Conklin.

"What was particularly interesting was that the relationship between chronic, poor-quality sleep and health outcome was stronger in the boys than it was in the girls."

However, the research found no relationship between poor health outcomes and those who chronically had less than eight hours sleep a night. As an observational study, this research does not look into cause and effect, but the researchers said the findings signal that cumulative sleep problems matter for the health of young people.

"It shows that there's definitely a link between poor health and chronic poor-quality sleep, which may be gender-specific, and I'm looking forward to seeing more research explore that connection," said Conklin. She added that the findings highlight the need for parents to work on the many recommendations around sleep hygiene practices.

"Other studies have specifically shown that late-night screen use and caffeine consumption have harmful consequences for falling sleep. Young people's health may benefit from parents enforcing sleep schedules and placing restrictions on screen time," Conklin said.