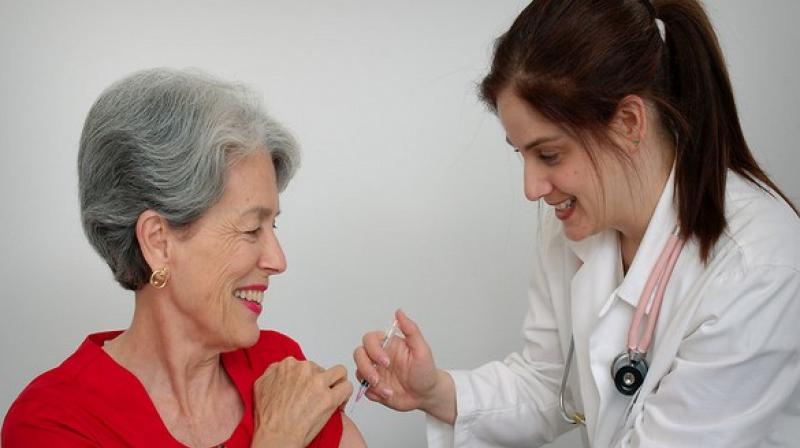 Washington: A recent study has suggested that some respiratory symptoms may predict an earlier death in older adults, adding that such predictions differ with smoking status.

"If older people are experiencing even mild respiratory symptoms, they may benefit from visiting their general practitioner for further investigations," said the lead author of the study Kate Petri.