Research could lead to new treatments that prevent deep vein thrombosis (DVT) that develops in the leg causing difficulty walking. 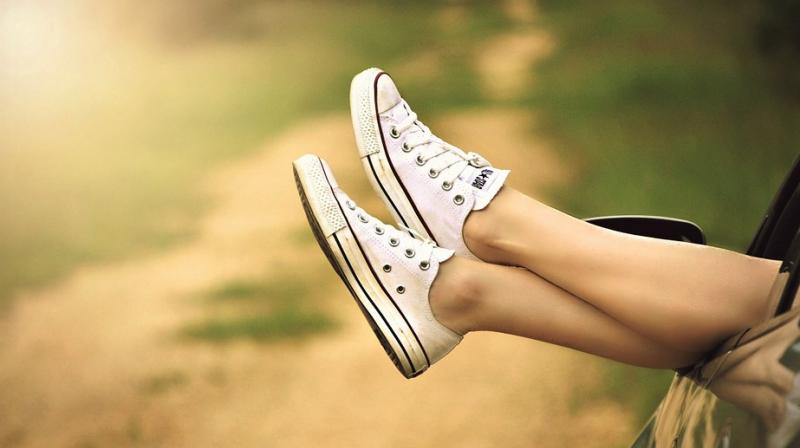 Current treatments for DVT include anti-clotting drugs such as heparin and warfarin. These drugs are relatively effective but put patients at increased risk of bleeding (Photo: Pixabay)

London: Common anti-allergy medicines could prove to be an effective treatment for potentially fatal blood clots in the legs, a study has claimed.

The research by the University of Birmingham in the UK could lead to new treatments that prevent deep vein thrombosis (DVT), a blood clot that develops within a deep vein in the body, usually in the leg, and causes swelling, aching and difficulty walking.

It can be caused by prolonged periods of immobility, such as after surgery or during a long flight.

If the clot becomes dislodged it can travel to the lungs and block a blood vessel. This is known as a pulmonary embolism (PE). An estimated 30 per cent of PEs cause sudden death.

The team discovered that mice genetically depleted of mast cells, a type of immune cells, are protected from developing DVT.

The current treatments for DVT include anti-clotting drugs such as heparin and warfarin. These drugs are relatively effective but put patients at increased risk of bleeding.

This is because they affect haemostasis, the body's natural response to blood vessel injury and bleeding.

In the study, published in the journal Circulation Research, the researchers  turned off  the gene that is responsible for producing mast cells.

The research found that the mice which were deficient in mast cells were protected from DVT. They also found that mast-cell deficient mice had normal haemostasis, tackling the bleeding side-effects possible with treatments such as warfarin.

Researchers now hope to validate the findings in humans, by testing samples of blood from people with and without DVT.

If positive, mast cell inhibitors, which are already approved for treatment of some allergic diseases such as asthma, could quickly move into human clinical trials.

"These findings offer new hope for the treatment of deep vein thrombosis without a risk of bleeding," said Alex Brill, from the University of Birmingham in the UK.

"If further human studies support our findings in mice, drugs to block mast cell production could be used in the future alongside lower doses of anticoagulants such as warfarin, significantly reducing bleeding risk," said Brill.

This is particularly exciting because this is a group of drugs which already exists, and some forms are approved for the treatment of allergies such as hay fever and asthma, meaning that this discovery could help people with DVT sooner rather than later.