Drug which has been well tolerated in animals has research team planning further testing in order to move into early phase human trials. 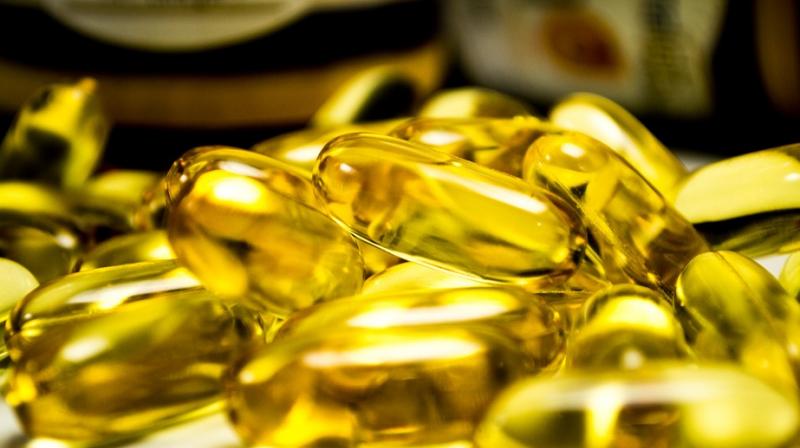 Eating lots of fatty and sugary foods triggers inflammation in the liver and the body responds by sending immune cells to neutralize the threat (Photo: Pixabay)

Washington DC: According to a new study, scientists found that a drug called 'URMC-099' reversed liver inflammation, injury and scarring in animals fed a diet high in fat, sugar and cholesterol.

The diet was designed to replicate the Western fast food diet and recreate the features of non-alcoholic fatty liver disease found in people.

The drug was well tolerated and the research team plans further testing in order to move URMC-099 into early phase human trials.

Obesity often leads to non-alcoholic fatty liver disease, and estimates suggest that 64 million people have the disorder in the US alone.

Individuals with the most severe form of the disease, called non-alcoholic steatohepatitis (NASH), have inflammation and liver cell damage, which can lead to scarring, cirrhosis and liver cancer.

Other than weight loss, there are no treatment options.

Eating lots of fatty and sugary foods triggers inflammation in the liver and the body responds by sending immune cells to neutralize the threat.

Unfortunately, the immune response can rage out of control, creating even more inflammation and further damaging the liver.

URMC-099, which was discovered in the laboratory of URMC scientist Harris A. (Handy) Gelbard, M.D., Ph.D., dials back the immune response to a normal level.

"URMC-099 seems to break this vicious cycle of persistent inflammation by restoring balance between immune cells and liver cells," said Gelbard, professor and director of the Center for Neurotherapeutics Discovery at the University of Rochester School of Medicine and Dentistry.

Adding, "The drug's ability to turn down the volume on the immune response allows the liver to regain its normal functions."

A new therapy for non-alcoholic fatty liver disease is needed now more than ever: according to the Centers for Disease Control and Prevention, more than a third of adults in the U.S. are obese and that number is expected to climb.

Gelbard, working with scientists at the Mayo Clinic and University of Cincinnati, fed mice the high fat, sugar and cholesterol diet for six weeks.

After five-and-a-half weeks on the diet, half of the mice received URMC-099 and half received placebo. The mice given the drug had less immune-related inflammation and less liver injury and fibrosis compared to placebo-treated mice and didn't experience any major side effects.

The study was published in journal JCI Insight.