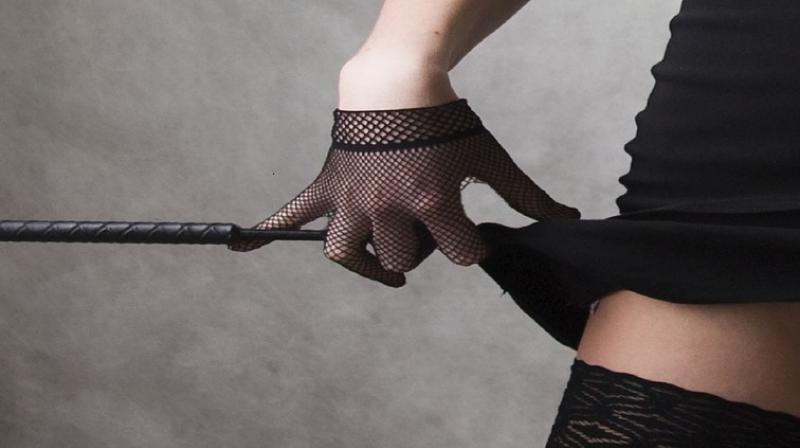 They also asked a number of questions which were specifically designed to measure their attitude to women and sex.

The study said that older the men were at first exposure the more likely they were to become loose.

According to researcher Alyssa Bischmann who spoke to a popular English news website, the goal of the study was to see how age of first exposure to pornography predicted the conformity to two masculine norms, sexually promiscuous behaviour in men and seeking power over women.

The researchers came to the conclusion that younger a man was when he first viewed pornography, the more likely he was to want power over women while the older he was, the more promiscuous he would become.

Interestingly, the nature of first exposure had no impact.