Reason behind men not crying revealed

According to research, there is less of society involved behind men not shedding tears and more of them lacking emotional hormone. 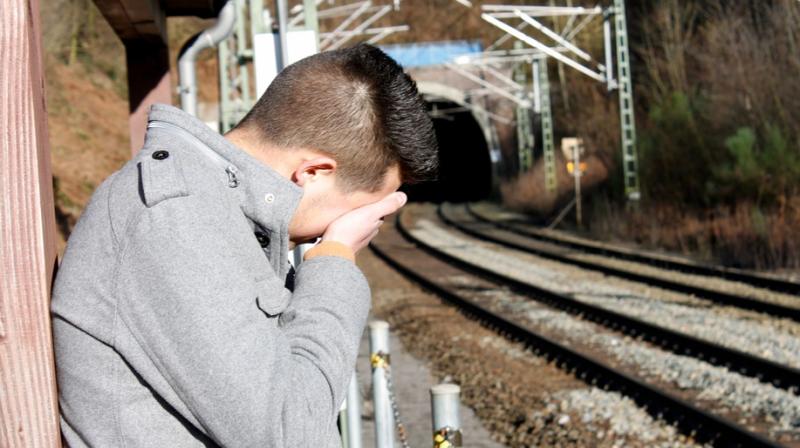 Men not crying has nothing to do with societal expectations but has a lot more to do with male hormones (Photo: Pixabay)

We have all heard growing up that real men do not cry. And while it seems like a societal attitude, which perhaps we need to get rid off, it turns out that there is an actual physical reason why men tend to cry less than women.

And, as it turns out, it has nothing to do with societal expectations that men should be rough and tough but indeed has a lot more to do with male hormones.

According to his findings women cry between 30 and 64 times a year, and men only cry between six and 17 times each year.

So what could be the reason?

Speaking to a leading English portal, psychologist Georgia Ray said that there are clear sociological and physiological reasons for men crying less than women.

According to her, men have significantly lower levels of prolactin (hormone related to emotional tears) as compared to women.

The cultural reason, according to her is that societal stereotypes discourage men to weep.

According to her, men do have less of the hormone that enables humans to cry emotional tears, and when men do, society judges them.

Interestingly, while human tears come from a myriad of reasons, scientists are still baffled about why crying is a useful human phenomenon.