Students bake ground-cricket-cookies for an experiment to find out if they are an alternate source of food to help combat world hunger. 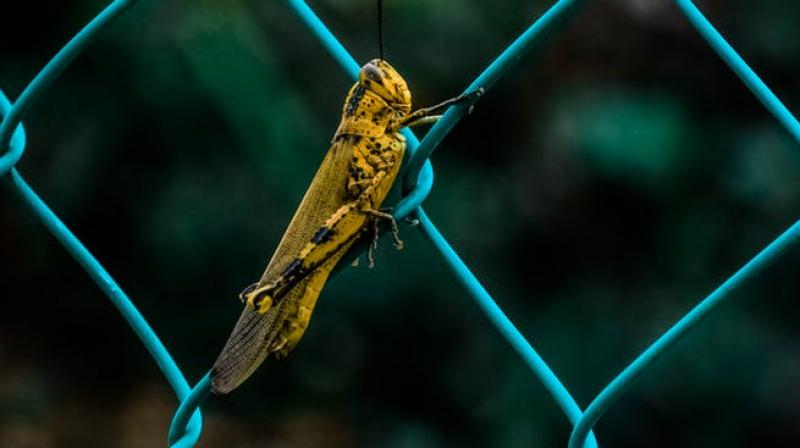 Cricket cookies are a part of an experiment which see how readily people will overcome their preconceived notions about eating creepy crawlies (Photo: Pexels)

A team of university students have decided to turn bakers in the name of science, all with the aim of ending world hunger.

But there is a catch. It turns out that they are using one very unusual ingredient, ground-up crickets.

Crickets form the base of the biscuits being whipped up by three students at Abertay University in Dundee who are doing it in a bid to find out a more sustainable food source in order to solve world hunger.

The treats are a part of an experiment which see how readily people will overcome their preconceived notions about eating creepy crawlies.

The team says that the insects are much more sustainable than other sources of meat and could be the answer to a growing worldwide problem of hunger. If accepted, the new protein source could feed the world’s predicted population of nine billion people by 2050.

They are sourcing the house crickets from Thailand which are then ground into a fine flour like consistency and are completely organic, gluten-free and rich in protein.

Anja Sieghartsleitner who is leading the study with fellow students Sara Duthie and Emma Morrison said that food habits needed to change if the food demands of a growing population needed to be met.