Beard is riddled with nasty bacteria, faecal matter and may cause infections

Studies have found that beards can be a breeding ground for bacteria and being coarser it traps bugs and dirt more easily. 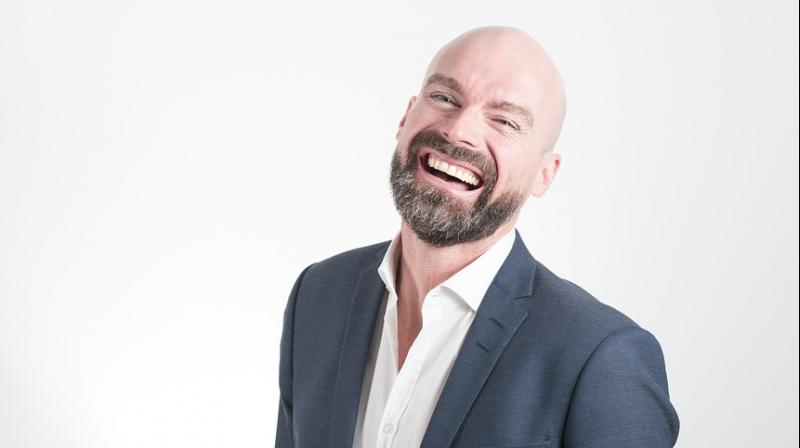 In a recent study, experts from Manchester University swabbed men's beards for germs and found a whopping 47 per cent of them contained faecal matter. (Photo: Pixabay)

Beards, it turns out, has become a must-have for men. Whether it is a bit of a stubble, a goatee or one long enough to run your finger through them, the beard is here to stay, and slay.

But have you ever stopped to consider how many nasty bugs could be lurking under your luscious locks?

According to a news published in The Sun, former Manchester United winger Karel Poborsky was diagnosed with lyme disease in 2016 from a tick carrying the disease that was living in his beard.

It momentarily left the Czech midfielder with a paralysed left cheek, but he took to Facebook this week to reassure fans that he was out of the worst.

And it turns out that ticks are not the only things that could be lurking beneath facial hair. Some studies have found that beards can be a breeding ground for bacteria as well.

Experts opine that beard hair is coarser that normal hair and it means it can trap bugs and dirt more easily.

In a recent study, experts from Manchester University swabbed men's beards for germs and found a whopping 47 per cent of them contained faecal matter.

And while most men swear they wash their beards with soap, it does nothing to fight the germs.

According to Dr Saah Jarvis, GP and clinical director of Patient.info, who spoke to The Sun, she said it's unlikely the bacteria lurking in beards is going to cause any health concerns.

Some of the germs found on beards include stepholococci, which can cause skin infections and if one is sweating a lot under their beard, they can get skin irritation. They are also more likely to pass germs into the mouth.