According to the study, eating more salmon, mackerel, tuna, cod and haddock can benefit both mum and baby’s health. 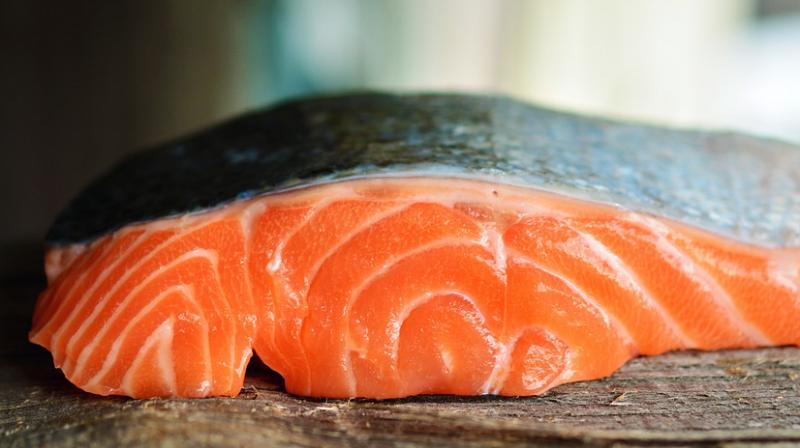 While women for years have been asked to abstain from tuna because of mercury exposure, now researchers have found that those with the highest levels of mega-3 fatty acids are far less likely to give birth early.

According to the study, eating more salmon, mackerel, tuna, cod and haddock can benefit both mum and baby’s health.

The study, conducted by scientists at Harvard University say women who eat fewer than two servings of fish a week should consider taking fish oil tablets.

According to a story published in MailOnline, researchers analysed data involving 96,000 children in Denmark. They examined blood samples from 376 women who gave birth before 34 weeks pregnancy and compared them to women who had a full-term birth. The team measured levels of long chain fatty acids DHA and EPA.

Researchers found those with the highest levels in their blood in the first six months of pregnancy were ten times less likely to have a premature baby.

Women with the second lowest levels of the acids had a 2.7 times higher risk.

Dr Sjurdur Olsen, of Harvard, said women were hearing messages encouraging them to avoid intake of fish altogether due to mercury. But he added: ‘our results support the importance of ensuring adequate intake of long chain omega-3 fatty acids in pregnancy.’