Poor sleep? You may be at ADHD risk

Find out more about the condition's link to sleep. 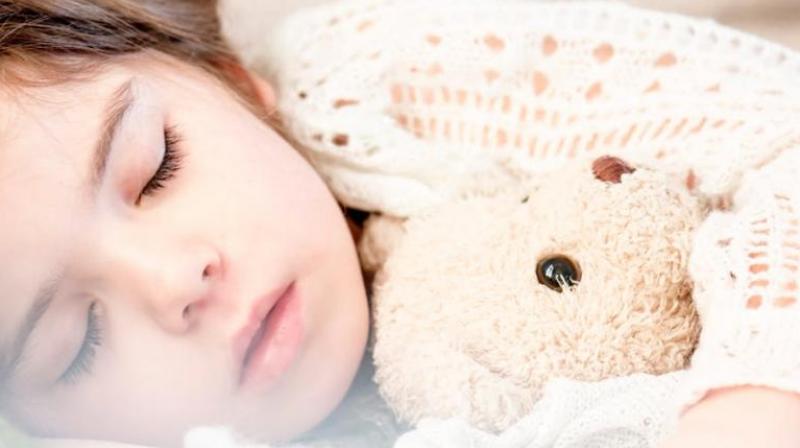 Struggling to concentrate, having too much energy and being unable to control behaviour - the main manifestations of ADHD. ADHD sufferers often show greater alertness in the evening, which is the opposite of what is found in the general population.

Researcher Sandra Kooij from VU University's medical centre, Amsterdam said, "There is extensive research showing that people with ADHD also tend to exhibit sleep problems. What we are doing here is taking this association to the next logical step: pulling all the work together leads us to say that, based on existing evidence, it looks very much like ADHD and circadian problems are intertwined in the majority of patients."

Professor Kooij laid out the links which have led to the synthesis: The researchers found that 75 percent of ADHD patients, the physiological sleep phase -- where people show the physiological signs associated with sleep, such as changes in the level of the sleep hormone melatonin, and changes in sleep-related movement - is delayed by 1.5 hours.

Many sleep-related disorders are associated with ADHD, including restless-leg syndrome, sleep apnea, and the circadian rhythm disturbance, the delayed sleep phase syndrome. Recent work has shown that around 70% of adult ADHD sufferers show an over-sensitivity of the eyes to light, leading many to wear sunglasses for long periods during the day - which may reinforce the problems associated with a 'circadian shift'.

Chronic late sleep leads to a chronic sleep debt, associated with obesity, diabetes, cardiovascular disease and cancer. Commenting, Professor Andreas Reif from the University Hospital, Frankfurt said "A disturbance of the circadian system may indeed be a core mechanism in ADHD, which could also link ADHD to other mental illnesses such as depression or bipolar disorder."

The research is presented at the ECNP Conference in Paris.