How the brain cells 'talk' 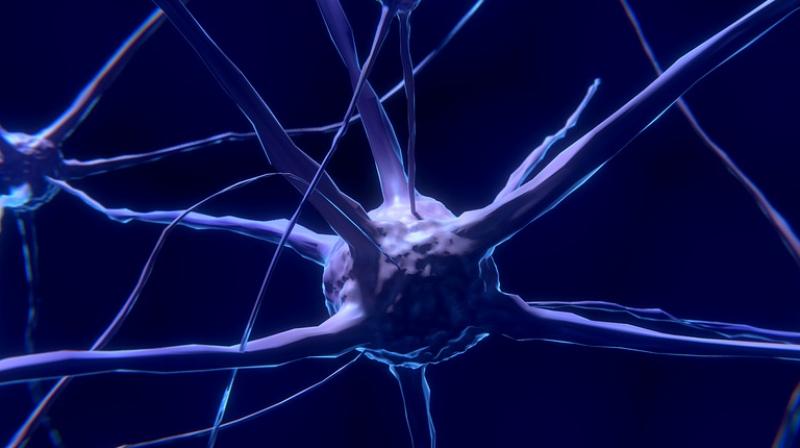 The new lab technique is set to provide long-needed answers about the brain and neurological diseases such as Alzheimer's disease, schizophrenia and depression.

Those answers will facilitate new and vastly improved treatments for conditions that have largely resisted scientists' efforts to understand them.

Researcher J. Julius Zhu said, "Before we didn't have any way to understand how [such neurotransmissions] work. In the case of Alzheimer's, in particular, we spent billions of dollars and we have almost no effective treatment. ... Now, for the first time, we can see what is happening."

To demonstrate the technique's effectiveness, Zhu's team in Charlottesville and colleagues in China have used it to visualize a poorly understood neurotransmitter called acetylcholine. "It affects Alzheimer's, schizophrenia, emotions, depression, all kind of emotion-related diseases and mental problems," added Zhu.

Acetylcholine also plays critical roles elsewhere in the body, such as regulating insulin secretion in the pancreas and in controlling stress and blood pressure.

Drugs designed to combat Alzheimer's disease actually inhibit acetylcholinesterase, an enzyme that degrades acetylcholine, to boost the effect of diminishing acetylcholine released in the brain.

"These drugs are not very effective," Zhu said. "They only offer a minor improvement, and once you stop the drug [the symptoms] just seem much worse. So probably in trying to treat these patients, you temporarily enhance them but you actually make them even worse."

By being able to see acetylcholine and other neurotransmitters in action in fluorescent color, doctors will be able to establish a baseline for good health and then work to restore that in patients with neurological diseases.

The full findings are present in the journal- Nature Biotechnology.