Study was done for 15 countries which are 'disproportionately responsible' for global child deaths under 5 years from pneumonia, diarrhoea. 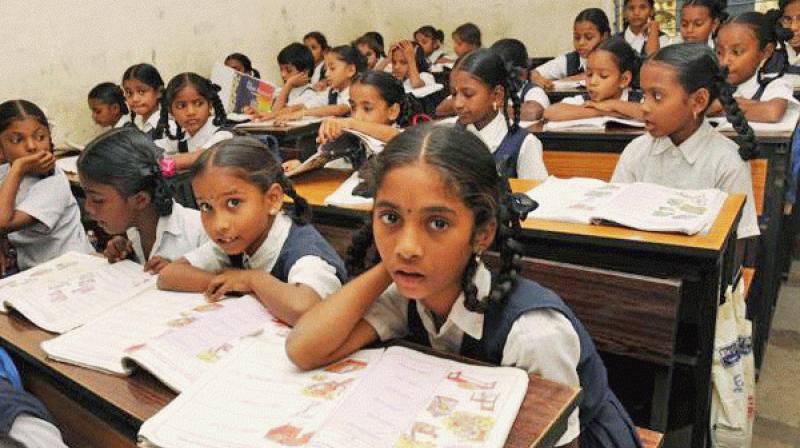 New Delhi: Lives of more than 90,000 children aged below five years can be saved annually, if India scales up its vaccination programme against pneumonia and diarrhoea, according to a report by Johns Hopkins Bloomberg School of Public Health.

The report noted that although India has made a considerable improvement since last year, a major intervention through an intensive vaccination programme can save so many lives and over a billion dollars every year.

The report further stated, since last year, India has increased its performance by seven points, mainly owing to its vaccination coverage of "measles vaccine, Haemophilus influenzae type B vaccine, three doses of diphtheria tetanus and pertussis vaccine, and rotavirus vaccine" during the period.

"India could save over one billion US dollars each year in economic benefits and avert more than 90,000 needless child deaths each year by introducing and scaling up coverage of vaccination programs targeting pneumonia and diarrhoea," the report said.

The study, conducted by the International Vaccine Access Center (IVAC) of the Hopkins Bloomberg School, was released on Friday ahead of World Pneumonia Day on November 12.

The study was done for 15 countries which are "disproportionately responsible" for global child deaths under five years from pneumonia and diarrhoea.

Although these countries form 55 per cent of the global population together, they contribute as much as 77 per cent to the total global deaths of young children from the two diseases.

The countries which were part of the study are Tanzania, Nigeria, Democratic Republic of Congo, Niger, Ethiopia, Somalia, Angola, Chad and Sudan from Africa and India, Pakistan, Indonesia, Bangladesh, Pakistan and China from Asia.