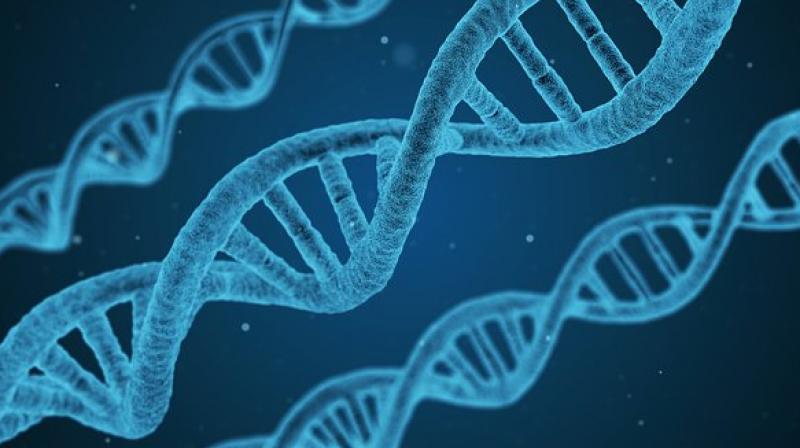 The notice was signed by Rasmus Nielsen, senior author of the original paper, and co-author Xinzhu Wei. (Photo: Representational/Pixabay)

New York: Scientists have retracted a study that appeared to show people may live shortened lives if they carry a DNA mutation that reduces their chance of HIV infection. The study focused on people who carry a specific mutation in both copies of a gene called CCR5. It was published in June in the journal Nature Medicine and covered by news outlets including The Associated Press.

In a retraction notice published by the journal last month, the authors said they had learned of a technical flaw in the data they analysed. As a result, they say the conclusion of their June paper is invalid.

The notice was signed by Rasmus Nielsen, senior author of the original paper, and co-author Xinzhu Wei. Both are from the University of California, Berkeley.